Today marks the JESC 2014 HoD meeting in Malta, and more concrete details are gradually being revealed as the Contest is approaching, such as… the stage!

The stage concept is origami-like. Mr. Claudio Santucci from the company Gio’Forma has designed the set. The concept was inspired by this year’s Junior Eurovision logo, which looks like origami.

The features of the stage are as follows;

Venue is a total 30,000 metres square, and according to the officials, it will already be ready until the rehearsals start. 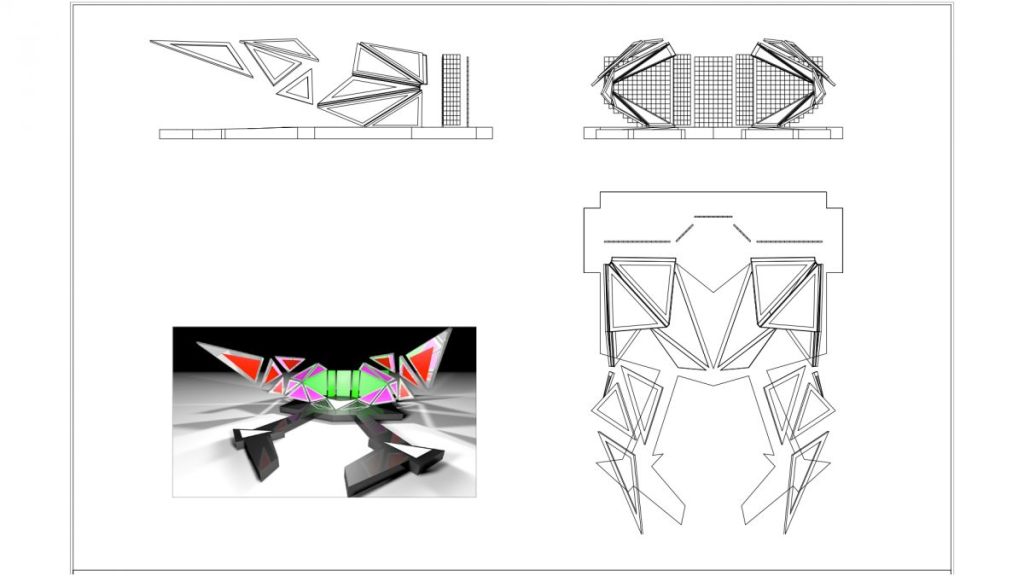 Merci for all the Evergreens

ORF on the search for “Undiscovered Treasures”