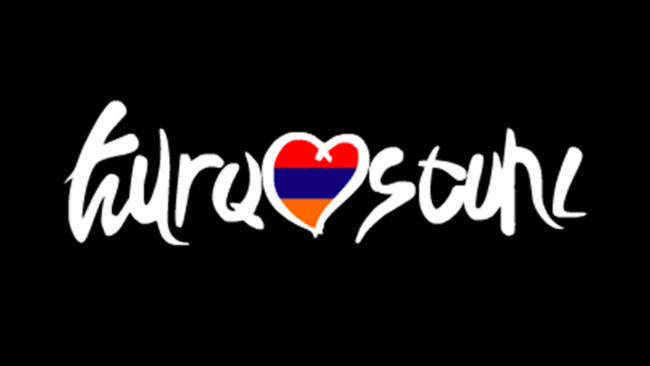 Armenia to select in February

According to the Public Television of Armenia, the name of the participant and the song which will represent the country in Vienna will be announced in February. The news was spread via ARMTV’s official Facebook page.

This year Armenia will go with an internal selection of the artist/artists and the song for Eurovision 2015. Previously, the head of the Armenian delegation Gohar Gasparyan, in interviews with various media told that this year Armenia is preparing a big surprise for the upcoming Eurovision.

Armenia was represented by Aram Mp3 in Copenhagen last year, who finished 4th in the Grand Final with his song “Not Alone”, which made a huge success by reaching more than 7 million views on Youtube even before the Contest.