Edward Meison talks to us about “We Are Free”, his song in the Georgian final

Edward Meison is one of the five artists who will be taking part in the Georgian national final, hoping to represent his country in the 2015 Eurovision Song Contest. He will sing a song he wrote by himself, titled “We Are Free”. Bac in 2012, he took part in the Georgian pre-selection with his song “Hey You”.

We had a great pleasure to chat with Edward regarding his song and his participation in this national final. Check out everything he told us in the following interview:

Hi! I’m working in clubs and restaurants in Geogia, where I’m singing cover songs. I also have my own studio at home, where I’m composing songs for sale.

Yes, well, people in Europe saw my song as the favourite back then for Eurovision, but people in Georgia didn’t want me to win 🙂 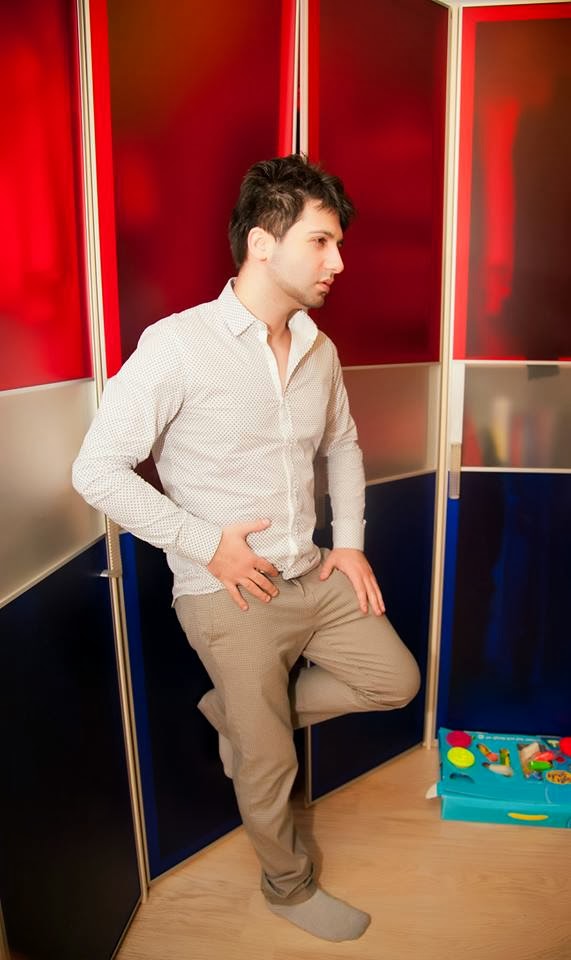 Tornike, my backing vocalist, told me to send my song in for the national final. And now it was selected in the top 5.

“We Are Free” is a very good song for Europe. The style of this song is like Swedish House Mafia and Avicii.

Yes, the music, arrangements and mixing are all done by me, but the lyrics were written by Tako Vadachkoria.

Well, if I win, I promise I will make a big show.

It would be very good for me – Eurovision tours, meeting new people all over Europe…. I would love it!

Yes, I am. I like “Euphoria”, “Rise Like A Phoenix”, and “Not Alone” from Armenia. They are all world songs!

I like to listen to songs of Stevie Wonder, Freddie Mercury. I enjoy slow, rnb, soul, jazz, chillout…

Give a listen to Edward’s entry in the Georgian national final right here:

Another three performers qualified for the Eurochallenge

Serbia to select on the 14th of February! The second act announced!