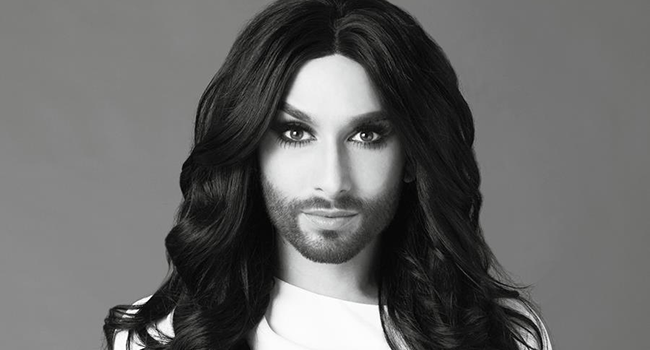 Conchita will perform in Poland in spite of controversy

In spite of the right-wing criticism, petitions and controversy Conchita will perform during Coven Festival  (Sabat Czarownic) in Kielce after all! The winner of Eurovision 2014 will sing three songs, including “Rise Like a Phoenix” and Tina Turner’s cover. It’s gonna be her first appearance in Poland, and in Kielce – city considered mostly as conservative and parochial. “Sabat Czarownic” will take place in Kadzielnia Amphitheater on 27th June and will be broadcast live at Polish Television TVP 2 from 21:00 CET.

Conchita will be the only international star among line-up of the concert. Organizers don’t hide that they invite her due to popularity as they want to reach as many TV viewers as they can and use the attention to promote Swietokrzyskie Region and the city of Kielce. Right before the event Conchita will appear during morning shows on TVP and private broadcaster TVN. Internet and press media already focused on her arrival, quoting opponents and supporters of this idea. As we already mentioned before Eurovision (and you can go back to this article HERE) some local politicans are against Conchita’s performance. Catholic church joined the protest during the feast of Corpus Christi when priests openly prayed to God to save their region from such “satanic” event as “Coven – Sabat Czarownic” and even if they didn’t say that officialy, they were mostly against Conchita.

“For us Conchita Wurst (Thomas Neuwirth) is just another guy who is acting as woman on stage” – said the representative of Regional Tourism Organisation, who compared Wurst to such popular acts as Tootsie or Mrs. Doubtfire. He also mentioned that church is not against St. Wilgefortis, female bearded like a man. “We don’t want to look for any ideaology in Conchita’s appearance. If she could showed up in most respected national television such BBC, why she couldn’t participate in TVP2’s show? And if Conchita met Secretary-General of the United States, why she couldn’t meet the people in Kielce?”.

During “Sabat Czarownic” Conchita will meet Justyna Steczkowska (Poland 1995) and popular bands as Bajm and Kombii. ESCbubble will be there and hopefully we will manage to chat with the Queen of Europe about her Polish adventure and hosting the Eurovision 2015!

Tickets for the 8th Eurovision Gala in Luxembourg on sale!