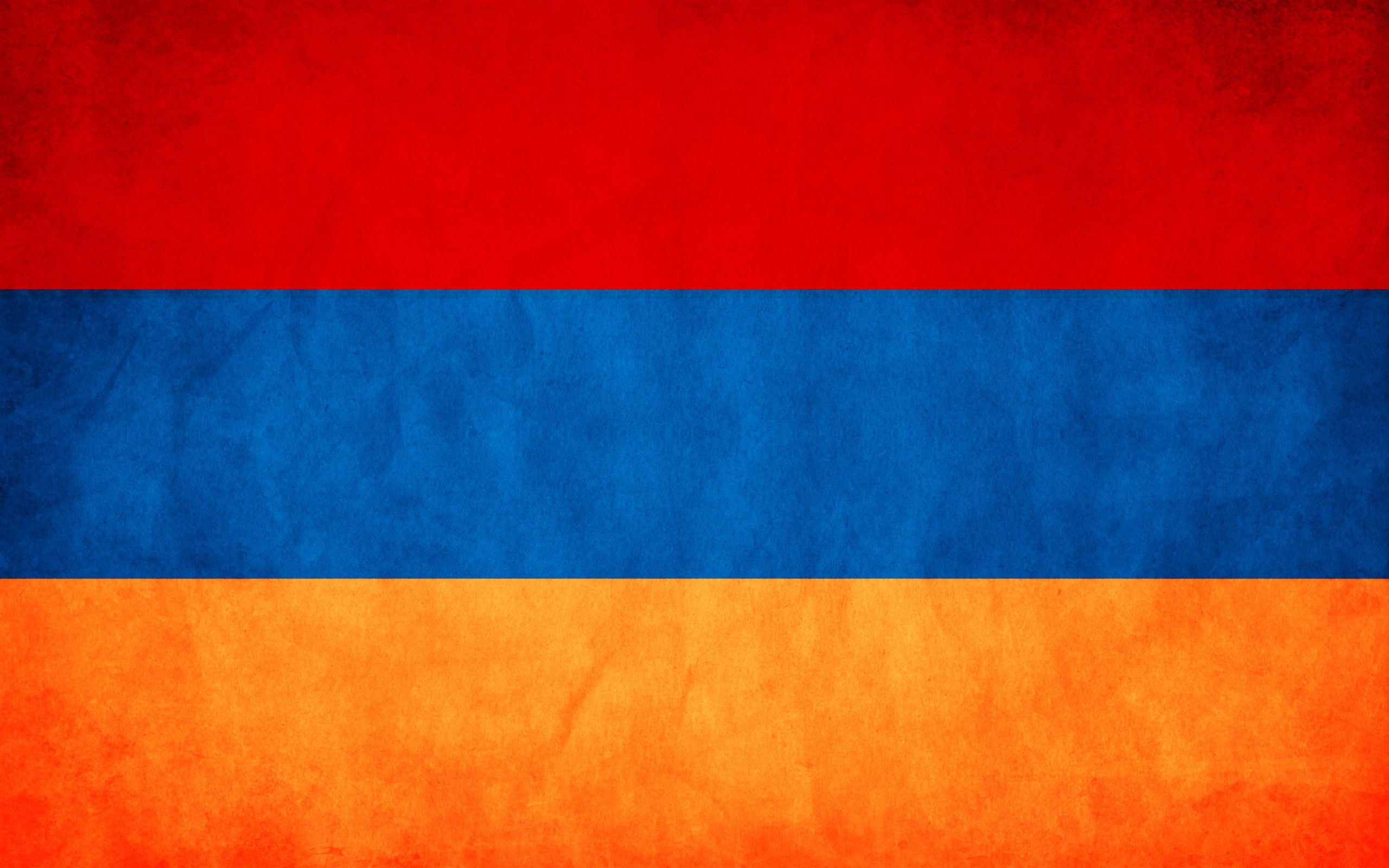 Gohar Gasparian, from the Armenian delegation, today confirmed that Armenia will be participating in the Eurovision Song Contest to be held in Stockholm in 2016, which came as no surpise. The country has a good history in the Contest and never failed to participate except one exception, for the reasons not directly related to the country.

This year, rumours from Armenia did arrive rather early. According to some Eurovision media, Iveta Mukuchyan would represent Armenia, yet Gohar Gasparian also replied to these rumours with “they are not actually true”. Gohar Gasparian also added “Our television has been informed about the rumours, which are not really true. We can say that we confirmed for Stockholm 2016, and for the time being, we are only interested in Eurovision preparations.”

However, Iveta Mukuchyan once delivered an interview concerning her Eurovision participation rumours: “I am ready for Eurovision, both mentally and physically!”

Looks like a hot season for Armenia, we are ready to embrace even more rumours! All in all, it is indeed great to see Armenia among the participating countries!

Junior Songfestival 2015: Shalisa and Guusje qualify for the final!

Douwe Bob to represent The Netherlands in Eurovision 2016!