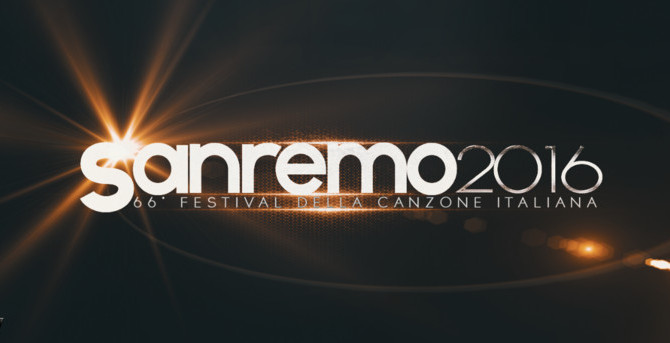 The winner of SanRemo to be offered to go to Eurovision 2016!

The Italian national broadcaster RAI announced today that the next Italian Eurovision entrant will be decided in the “Campioni” division of the 66th San Remo music festival. The winner of this festival will get a chance to go to the Eurovision Song Contest – if the winner wants to!

RAI will use the exact same selection method for Eurovision 2016 as they did this year – the winner of San Remo will get the first denial for Eurovision. If the winner doesn’t wish to represent Italy in the Eurovision Song Contest, RAI will select another artist who took part in the “Campioni” division of San Remo.

Another novelty is that RAI will air the Grand Final of the Eurovision Song Contest on their first channel for the first time in 19 years!

Il Volo won last year’s San Remo with “Grande Amore”, which then ended up third in Eurovision in Vienna, but won the overall televoting. Who would you like to see representing Italy next year?

Open call for songs, but an internal selection for France for Eurovision 2016!

Highway to represent Montenegro in Eurovision 2016!