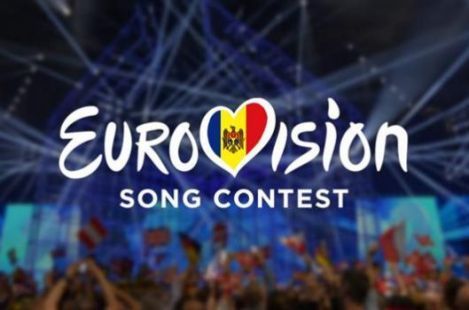 Only 7 songs submitted in Moldova so far

Moldovan broadcaster will close the submission process on Monday afternoon but so far only seven acts have been registered as the candidates for Eurovision Song Contest 2016. It’s definately not enough to organize “O melodie pentru Europa” with two semifinals as planned. According to the rumours the low interest is due to this year’s scandal when Ukrainian singer Eduard Romanyuta won the final and represented Moldova in Vienna which many consider as the results of TRM’s manipulation and corruption. To avoid such problems in 2016, Moldovan broadcaster decided to accept the songs for National Final only from Moldovan citizens but it seems this will not solve that problem as many artists are already discouraged with the whole situarion.

On the short list of seven submissions we can’t find any artists known from previous “O melodie pentru Europa” selections. Andrei Ionita from Romanian “X Factor” and band Che-MD seems to be the most popular among the candidates but still it is uknown if their songs will be taking part in Moldovan National Selection if TRM won’t receive more than 20 songs until Monday. You can listen to submitted songs HERE.

Bosnian participation possible thanks to external support only

TODAY: Expertcheck round in Switzerland