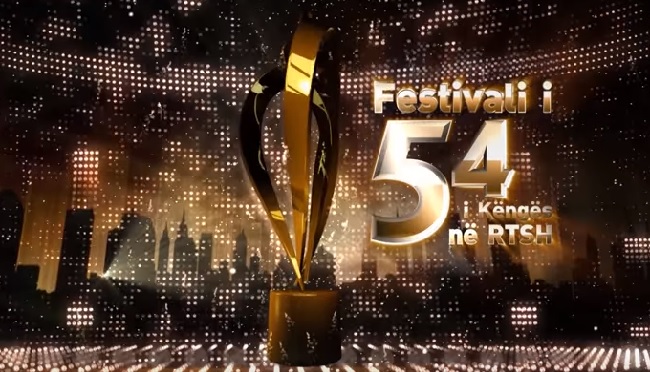 There has been a change in the line-up of this year’s Festivali i Kenges, only a couple of weeks before the contest takes place, as Edea Demaliaj gets replaced by Orgesa Zaimi!

Edea Demaliaj was supposed to take part in the first semi final of Festivali i Kenges, where she would perform her song “Era” in the spot number 9. However, Orgesa Zaimi will take her place, and compete with the song “Një shishe në oqean“.

Check out the recap of the first semi final (which will take place on the 25th of December):

Here is also the recap of the second semi final (which will take place on the 26th of December):

The Grand Final of Festivali i Kenges will take place on the 27th of December, and ESCBubble will be there in Tirana to cover the entire event.