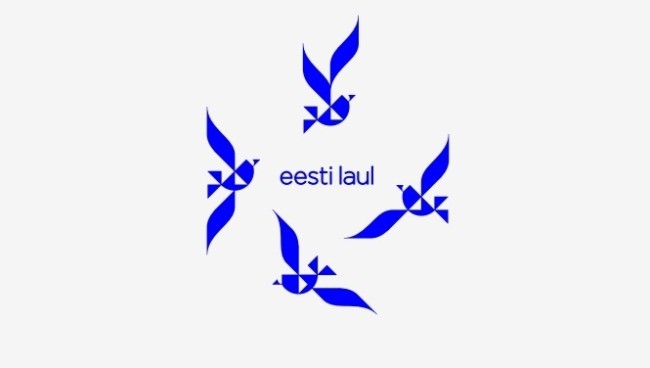 The first semi-final of the Estonian preselection, the Eesti Laul, is scheduled to take place this evening with 10 acts vying for the first 5 slots in the final.

Over the past few weeks, we have been running a poll to enable you to vote for your own favourites in the semi-final line-up.  We can now reveal the 5 acts that have gained the most votes, and which would be YOUR qualifiers!.  They are:

Our ESCBubble editors have also listened to the ten songs, and discussed their own favourites from the first semi-final line-up.  Here is what they had to say:

Mikael‘s favourite is Mick Pedaja – he says “The song is very special, especially the lyrics”.  Mikael’s other qualifiers would be:  Indrek Ventmann, Laura, Kati Laev and Cartoon.

Joe LOVES Zebra Island, saying “I love Nordic electropop and this is so melodic and uplifting, I’ve had it on repeat all week – I really hope this qualifies tonight!”  Joe’s other qualifiers would be: Kati Laev, Laura, Wurffel and Windy Beach.

Anne admits to being slightly obsessed with Kati Laev’s ‘Kaugel Sinust’, saying “Fantastic instrumentation, and whilst I don’t have a clue what it’s about, it does remind me of a proper french chanson of bygone days”.  Anne also likes: Cartoon, Zebra Island, Laura and Wurffel.

We will (of course!), be covering the show this evening and you can follow our live blog with commentary from our editor Andy…

Vincent Gross is YOUR winner of the Swiss national selection!