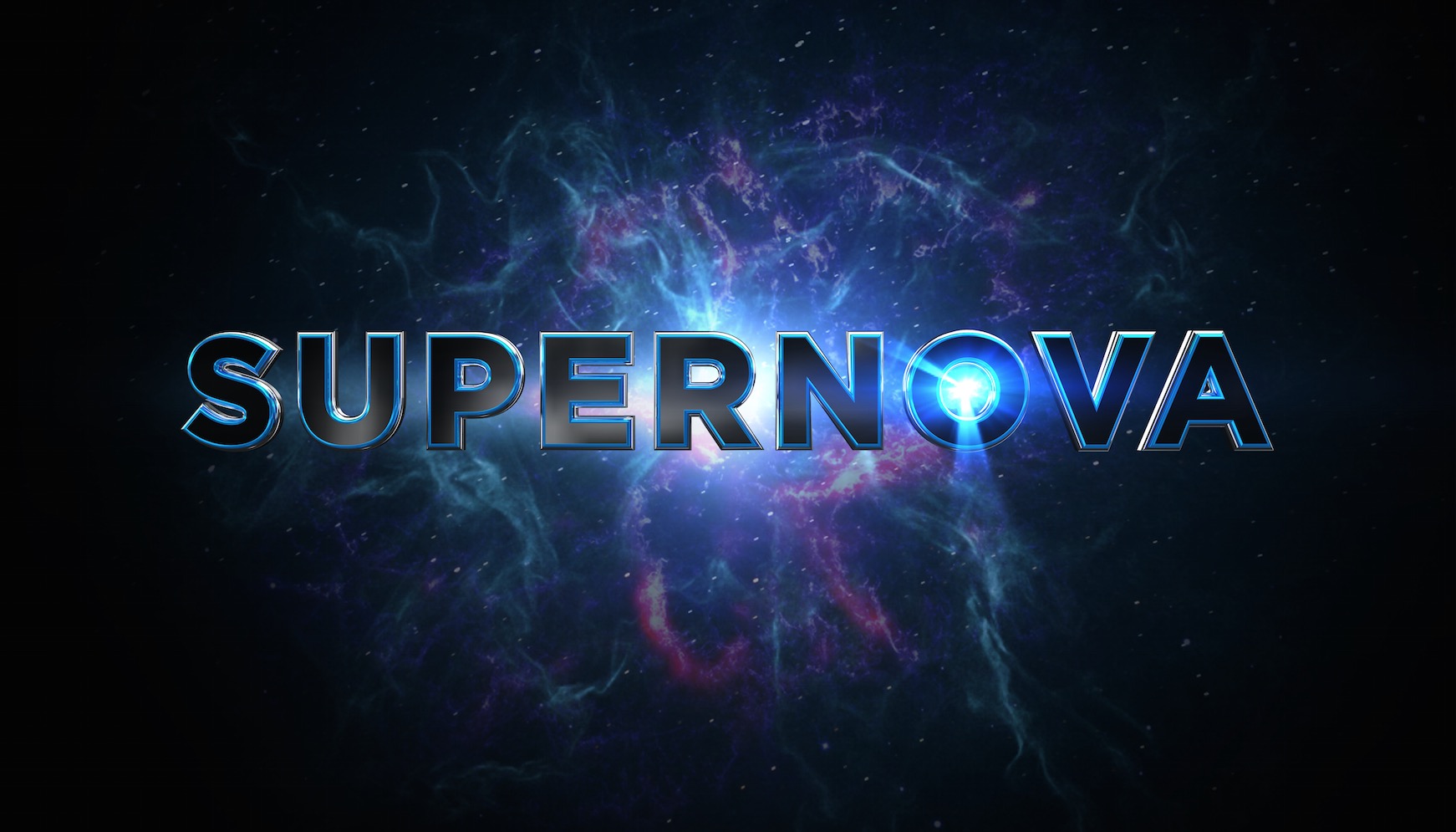 Tonight, in Latvia, was held the first heat of Supernova 2016. Ketija Šēnberga and Toms Grēviņš hosted the show. During the first heat, 10 acts competed with the hope of qualifying for the semi-final, which will be held on February 21st. Only, four of these 10 acts qualified for the next round and can still hope to represent Latvia in Stockholm:

The first two qualifiers (Justs and Catalepsia) were chosen by the televoters. Then, the jury decided to send Ivo Grisninš-Grislis and Marta Grigale to the next round. The panel of judges, who were in charge of choosing two of the four qualifiers, consisted of Kaspars Roga, Ieva Kerēvica, Intars Busulis (who represented Latvia at Eurovision, back in 2009) and Guntars Račs.

Next week, the 10 remaining acts, will compete to secure their place in the semi-final round. Here is the list of the 10 acts who will take part in the second heat of Supernova 2016: