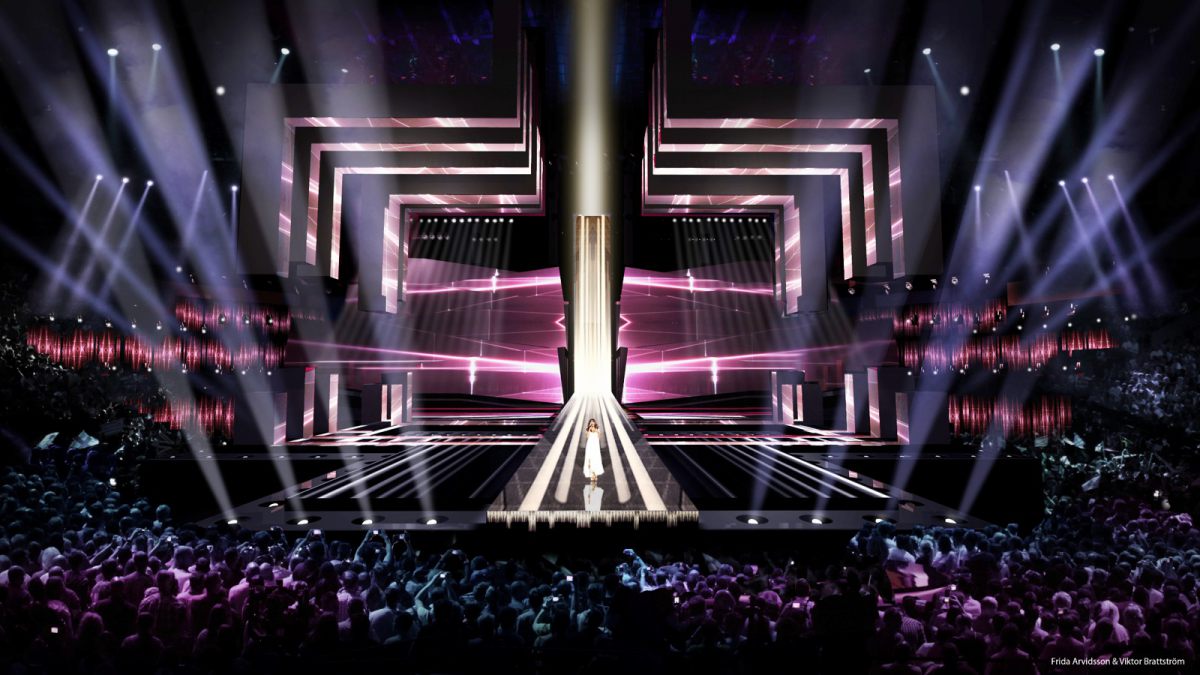 Check out the Stage of Eurovision 2016!

Every year the stage design is one of the most anticipated elements of the Eurovision Song Contest, and now this years’s stage has been revealed!

The stage is described as powerful, and it has been designed by Frida Arvidsson and Viktor Brattström who also produced the stage for the 2013 Eurovision Song Contest in Malmö. 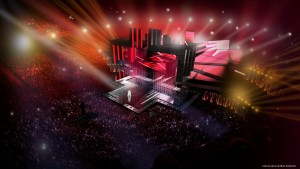 The set designers have used lights as a strong component to create depth. “We want to do something that makes people wonder if it’s even possible”, says Viktor Brattström. Plans also include an innovative LED wall which allows the artists to move inside it. “Normally an LED wall is a flat background wall at the very end of the stage. We have broken up the wall and made it possible for people to move inside it” he added. 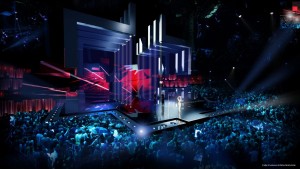 “We focused on a softer expression with no pixels and projections”, says Frida Arvidsson. “We are trying to play with the room and create optical illusions”, she added.

The producer of the show, Mr. Sven Stojanovic states: “It’s really a great looking stage, giving us something that we haven’t seen before. In a way the stage gives us almost unlimited possibilities but at the same time forcing us to think in a new way. Creatively it’s both challenging and inspiring”.

Oscar Zia: “I never had any plans on returning to Melodifestivalen”