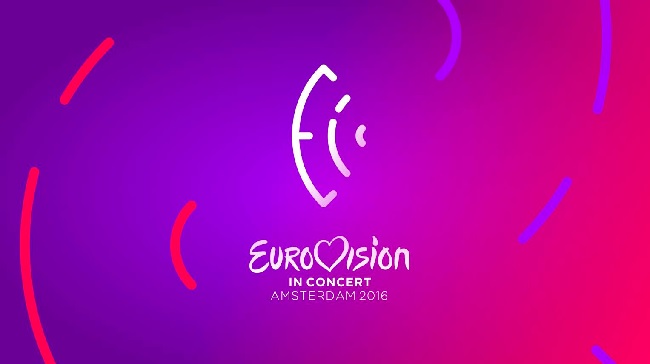 A little over a week left until Eurovision in Concert will take place in De Melkweg in Amsterdam.
This event started in 2009, with 21 delegations coming to The Netherlands to present their songs to the Eurovision fans. Since then, the event has been held every year and on the 9th of April, marking the 8th edition, no less than 27 acts will be giving the fans a preview of their Eurovision entry. 27 is a provisional number and it hasn’t been announced to be a definite amount of participants yet. There are unfortunately no tickets left, the event proved to be popular by being sold out in around a week!

Confirmed to attend so far are:

Take a look at some exclusive photos from Armenia’s postcard shooting!

The public review “Miracle” by Samra!