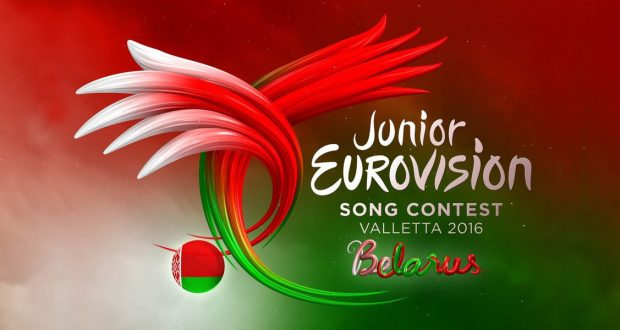 Tonight, was held the Belarusian national selection for Junior Eurovision: 10 acts competed with the hope of obtaining the golden ticket to represent their country in the Junior Eurovision Song Contest 2016.

At the end of the night, Alexander Minyonok triumphed with the song ”Muzyka Tvoikh Pobed” and will represent his country in Valetta, at the Junior Eurovision Song Contest 2016, in November. Tonight’s winner was chosen by the televoters (50%) and a professional jury (50%).

Last year, Ruslan Aslanov represented Belarus, in Sofia, with his song ”Volshebstvo”. He finished in 4th place, with 105 points. This year, the Junior Eurovision Song Contest will take place in the capital city of Malta, Valetta, on the afternoon of Sunday 20 November, after Destiny Chukunyere’s victory in Sofia, last year. Malta also hosted this contest back in 2014.

You can watch Alexander Minenok’s performance below!

What do you think of this choice?  Let us know in the comments below, or on our social media pages.

Verka Serduchka and her Mama to perform at Eurovision Gala Night Luxembourg!