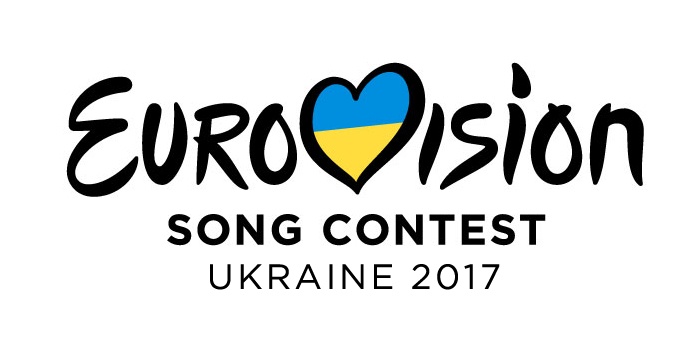 And there are 43!  Today the official list of competing countries was published by the EBU, and yes no surprises that Australia is back (again!).

This equals the records of competing countries in 2008 and 2011. The only withdrawn country from the past edition is Bosnia & Herzegovina, while  Portugal is back for 2017, as is  Romania following their shock expulsion in 2016.

The ticket info will be a “Christmas Gift” as Jon Ola Sand the executive supervisor mentioned, but can be postponed to January next year. He further commented “We are delighted that 43 national broadcasters have signed up for the 2017 Eurovision Song Contest equalling our record highest participation. We have not had this many countries in one contest since 2011 in Düsseldorf. The Eurovision Song Contest still unites audiences like no other show, reaching over 200 million people in 2016. We’re looking forward to three fantastic shows in Kyiv next May”.

The full list of competing countries can be found below

Poli Genova Back in Junior Eurovision along with Destiny!

Misija Liverpool: Here’s how you can hear the Slovenian Eurovision entry before…

The Starlings to perform ‘Rollercoaster’ in the Final of Belgium’s…

Leila Jane: “Wild is about empowering yourself and trusting…