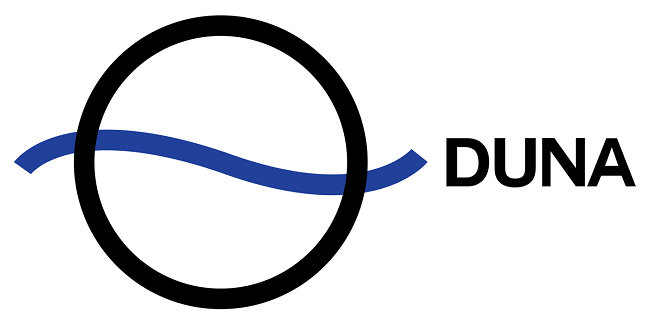 Hungary is taking it seriously for 2017!

As from today, Duna TV is accepting songs for A Dal 2017, and have made that known on their website as well as having the document with the official rules for A Dal 2017 posted there.

Duna TV aims for a high level in its selection and therefore there are a few demands when it comes to the acts wishing to compete:

The submission period will close on the 20th of November at midnight.
Next to the first prize, several other prizes will be handed out including ”A Dal 2017 Best Lyrics” and ”A Dal 2017 Breakthrough Performance”.
The winner of the sixth edition of A Dal, of which all winners so far have reached the grand final of the Eurovision Song Contest, will get the honour of representing Hungary in the Eurovision Song Contest in Kiev, Ukraine in May 2017.

The public gets a say in Albania!