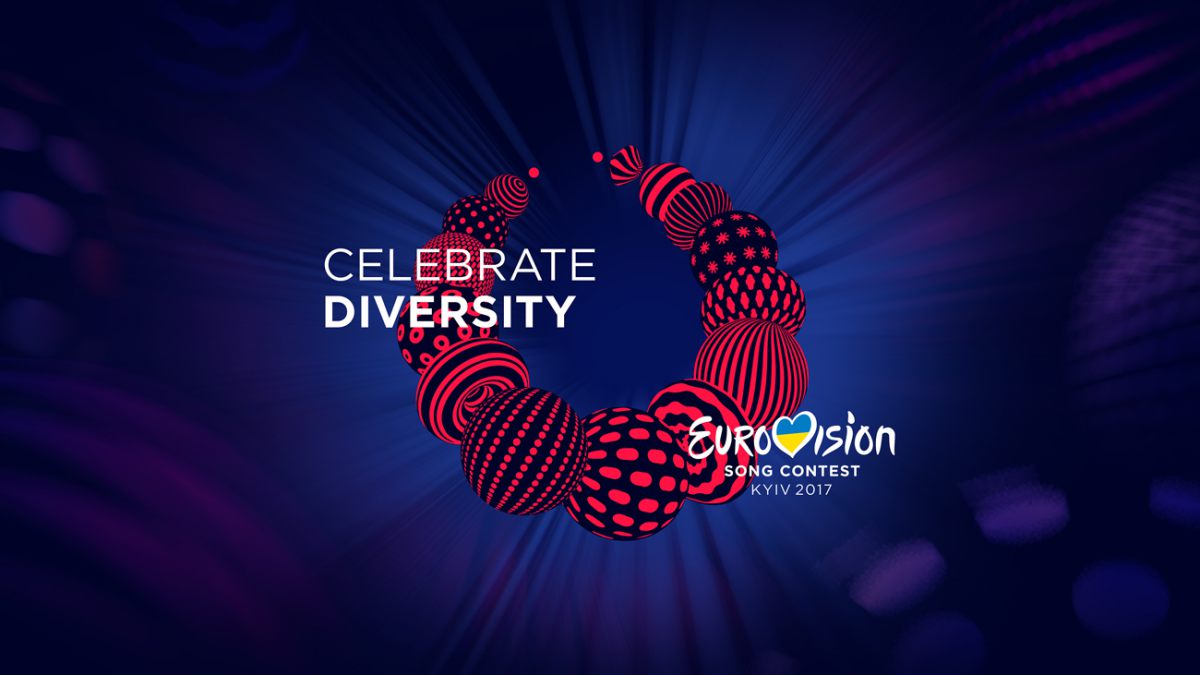 News has been breaking this afternoon about the resignation of a number of key personnel from the broadcaster UA:PBC’s Eurovision organisational committee.

Executive Producers Oleksandr Kharebin and Victoria Romanova will be stepping down from their positions as will Commercial Director Iryna Asman and Event Manager Denys Bloshchynskyi and his team. Also signing the joint letter of resignation was Head of Security Oleksii Karaban.

The EBU have released the following statement :

“Victoria Romanova, Oleksandr Kharebin, Iryna Asman, Denys Bloshchynski and his team and Oleksii Karaban informed the EBU on 10th February that they were resigning from their roles for the 2017 Eurovision Song Contest. The group felt they were not able to continue work on the project owing to staffing matters at UA:PBC, which the EBU cannot fully comment on.

The team have been instrumental in the planning for this year’s Eurovision Song Contest, and we thank them for their hard work. We have reiterated to UA:PBC the importance of a speedy and efficient implementation of plans already agreed, despite staff changes, and that we stick to the timeline and milestones that have been established and approved by the Reference Group to ensure a successful Contest in May.”

Whilst this statement confirms the resignations, we have no further information regarding how this will affect any plans already in place.  As reported last week, the ticket sales have been delayed, leading to some frustrations amongst the Eurovision community.

These are the 15 Romanian semi-finalists!