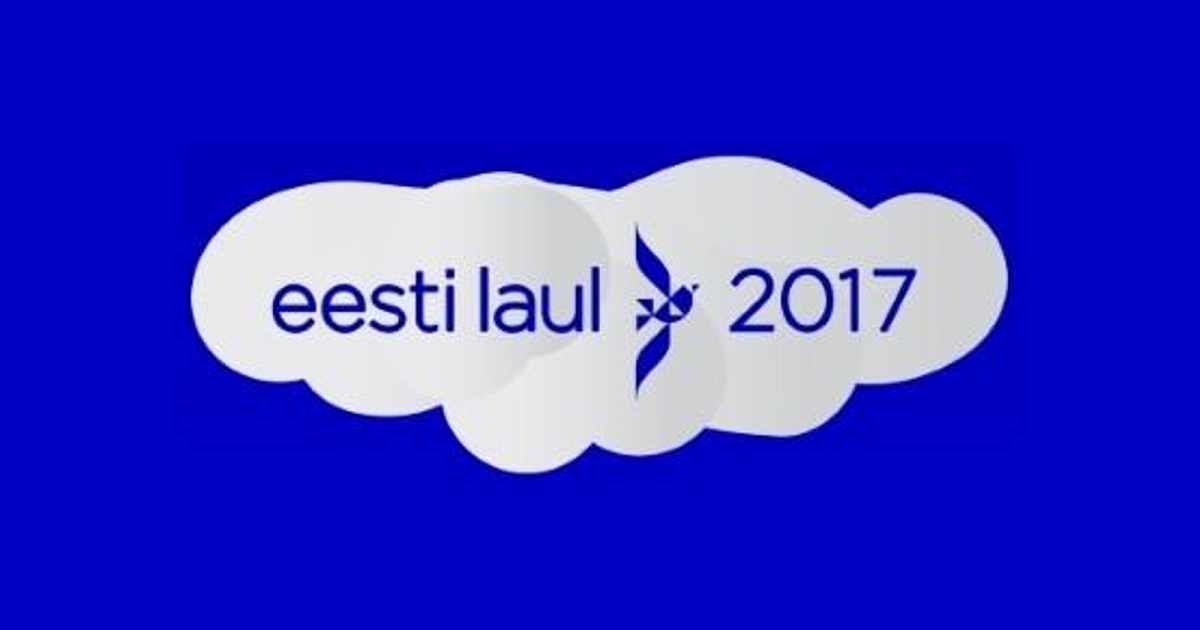 EVT, the Estonian national broadcaster has today revealed the running order for the grand final of Eesti Laul 2017 due to be held on Saturday 4th March. The 10 acts that have qualified from the previous 2 semi final shows will perform once more in the hope of impressing the jury and the viewers watching at home. The top 3 acts following this initial 50/50 voting will then proceed to a Superfinal where the votes will be reset and the result decided on a 100% televote.

The running order for the final is as follows:

Which one of these 10 acts is your personal favorite? Let us know by voting in our poll here:

The Eesti Laul final will be hosted by Märt Avandi and Ott Sepp live from the Saku Arena in Tallinn. During the show there will also be guest performances from  local boyband Beyond Beyond and 2015 Eurovison winner Måns Zelmerlöw.

As always ESCBubble will be here to take you through the final here so make sure you join us for that!

Estonia will perform in the 2nd half of Semi final 2 on Thursday 11th May, in the hope of making it to the final following last year’s semi final exit.

Jamala to perform at the EMA 2017 stage!