All the songs have been chosen and the Eurovision entrants are getting themselves ready for Kyiv in May.  What better way to prepare than to party with the fans! 🙂

Tonight sees the first of the preview parties, in Latvia.  Hosted by OGAE Latvia, the show will be held at the Crystal Club in Riga and we will see performances from

The host tonight will be Roberto Meloni, who has appeared twice on the Eurovision stage for Latvia, as part of Bonaparte IV in 2007 and as a Pirate of the Sea in 2008

Joe from ESCBubble is reporting LIVE from the event, and was at the press conference this morning as the acts took questions. Already we have learned that Ruslana will be performing a new song tonight and intends to perform during Eurovision in May! 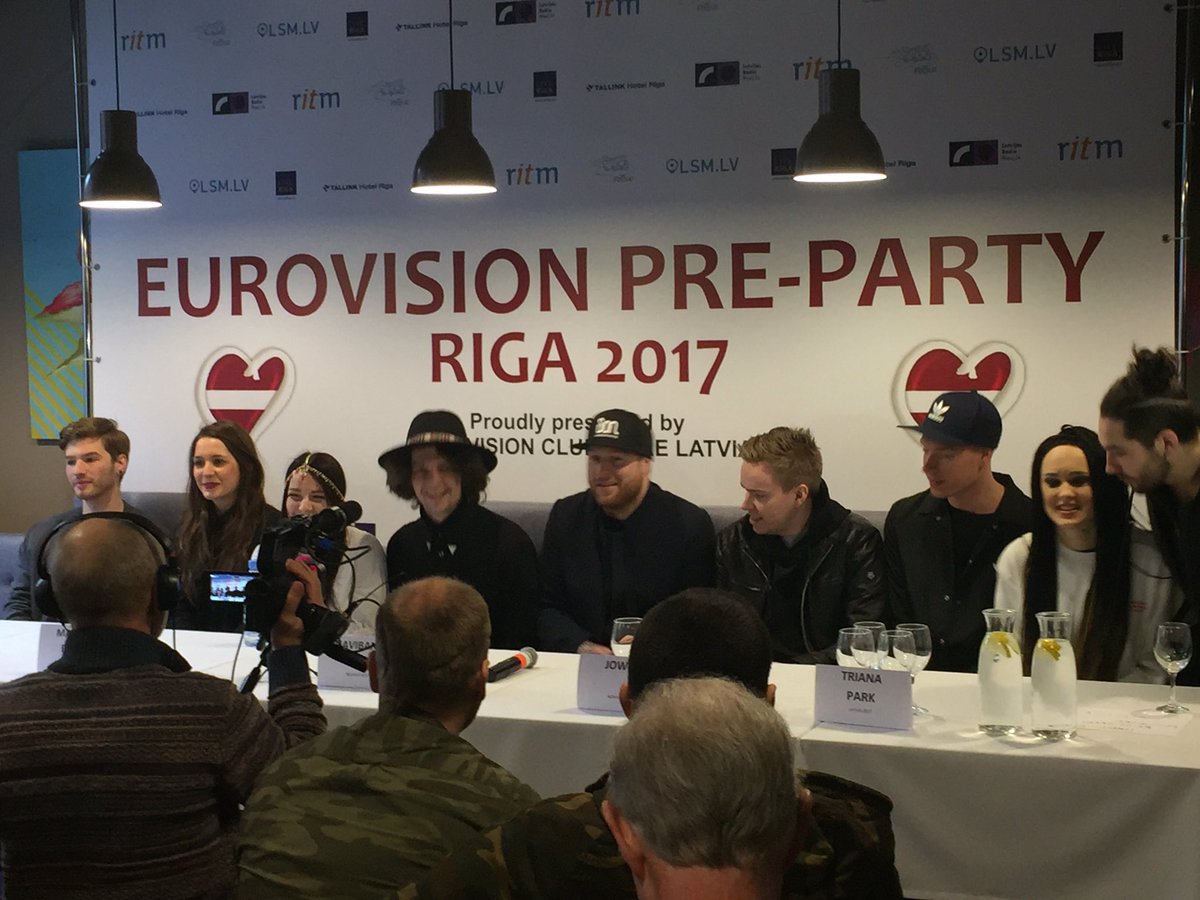 Kasia Mos from Poland has been delayed on her flight, but hopes to make it in time for the show!

Follow @escbubble on Twitter to get the latest news from Riga, and our exclusive interviews with the artists will be appearing soon!

The public review “Do It For Your Lover” by Manel Navarro!

The public review “Never Give Up On You” by Lucie Jones!