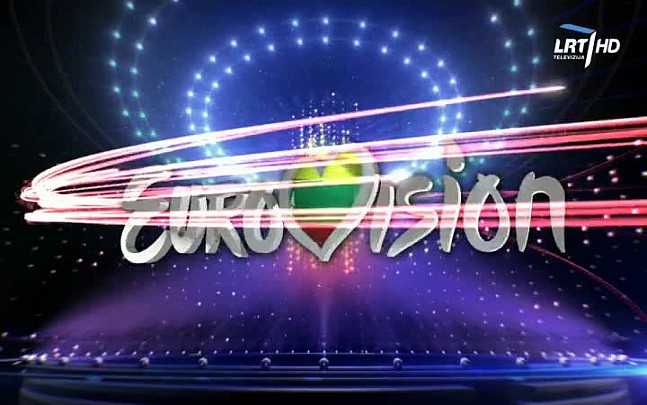 Tonight will see the culmination of 8 heats, 1 semi final and an online repechage round as Lithuania will finally get to choose their entry for the Eurovision Song Contest 2017!

Fifty one songs have finally become 7 and tonight, in the  Švyturio Arena in Klaipeda, our hosts Ieva Stasiuleviciute & Gabriele Martirosianaite will introduce the following acts:

The winner will be chosen by 50% public vote and 50% expert jury, made up of 12 representatives.  In a twist announced today however, it would appear that the acts themselves get to choose 7 of those 12 jury members to have their votes included in the overall scores for their song!

Join Anne and Joe on this page as we take you through what is likely to be the most entertaining of tonight’s National Finals, it’s the last night of the NF season so come and join us in Klaipeda! Feel free to comment below as the show progresses

Hear the full version of Serbia’s entry ‘In Too Deep’!