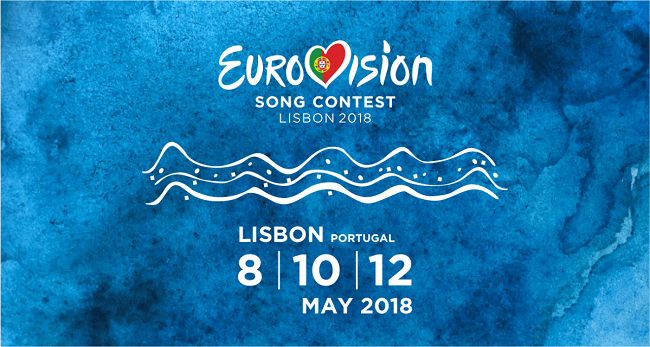 The decision has been made in Portugal!

Moments ago, Portuguese broadcaster RTP, in a joint press conference with the European Broadcasting Union (EBU), has announced the place and dates for next year’s Eurovision Song Contest. It’s going to be Lisbon with the first semi-final, second semi-final and final to be held on the 8th, 10th and 12th of May respectively.

There were speaches by Filomena Cautela, who you might know as the Portuguese spokesperson this year, who thanked Salvador Sobral and RTP for bringing the trophy to Portugal, from the head of RTP saying hosting the contest is a big responsibility but that they’re ready for it and from a deputee from the EBU praising the enthusiasm and professionalism from RTP so far!

RTP announced their choice amongst other things  by a video, showing Lisbon will be offering the full Eurovision experience next year!

Further it was revealed that the city of Guimarães in the North of Portugal will be host to Festival da Canção 2018.

The venue for the contest will be the MEO Arena. A venue with a capacity of 20.000 people, having hosted the World Expo of 1998, concerts by the likes of Beyoncé and Adele and situated in an area (Parque das Nações) with hotels, restaurants, entertainment, an airport not too far away and also: a breathtaking view!

Slavko to appear in X-Factor UK?

EuroStarz concert is back this August for its second year!