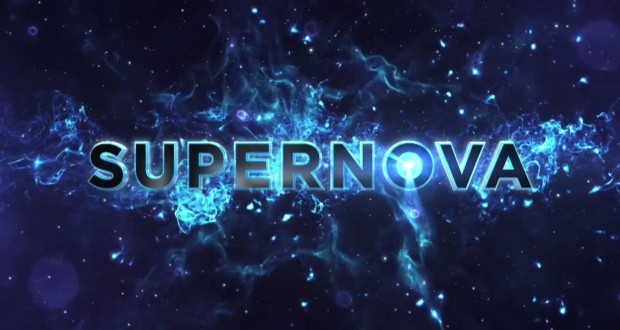 This time around the Latvian show producers of Supernova decided to add something new to their national selection and it starts in the very first selection round already! From today on, the songs that broadcaster LTV has received will be put on the website for the internet audience to evaluate by pushing either ”like” or ”dislike”.

This will be possible until the 29th of October, 23:59 local time, after which a jury will go and evaluate the songs and take the opinion of the audience into consideration when selecting songs to qualify to the semi-final stage. The next stage will then begin on the 5th of November, when the selected artists will meet the jury. This jury will consist of both music professionals from Latvia and abroad.

Some fun facts about the songs that were sent in:

San Marino is looking for YOU!