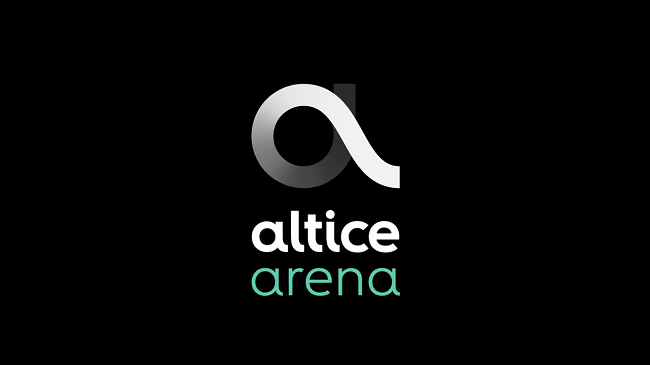 The huge indoor arena in Lisbon, situated in the area called Parque das Nações (Park of the Nations), that was known as the MEO Arena has been in the collective mind of Eurovision fans for a few months now as the favourite and indeed becoming the choice to host the Eurovision Song Contest 2018.

Very recently it was announced that the arena would be changing its name and today, the MEO Arena is officially called: Altice Arena! Meo was a brand owned by the Portugal Telecom company and Portugal Telecom has been purchased by Moroccan businessman Patrick Drahi, founder of controlling shareholder of the telecom group Altice.

The group have put out a neat, little video to announce the brand change and put emphasis on the versatility of Altice Arena:

The arena has been host to several big events such as the EXPO’98, the MTV Europe Music Awards 2005 and concerts of Justin Bieber, One Direction, Beyoncé and Adele.

To get an impression of the Altice Arena, watch this video below of yesterday night, when the change was announced to shareholders and officials. It is in Portuguese, but it will give you an impression:

Draw for the Malta Eurovision Song Contest final on February 3!

San Marino is looking for YOU!