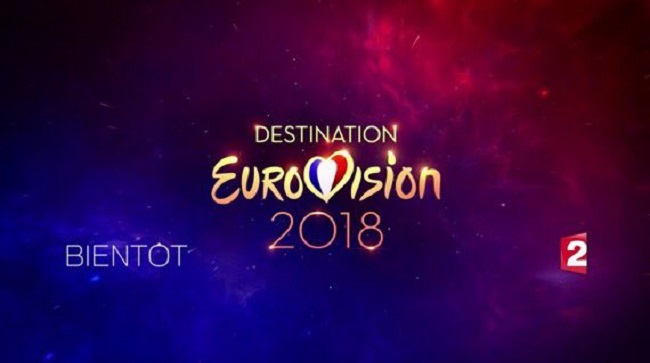 This is how Destination Eurovision is gonna be!

We already knew famous French singer Garou will be the one hosting the shows. There will be 3 shows: 2 semi-finals and a Grand Final. 18 acts will be taking part, so that’s 9 per semi-final. It’s been revealed that big names in the French music industry (such as Zazie, Maître Gims, Vitaa and Grand Corps Malade) have also written songs. The singers themselves will be revealed a few days before each semi-final.

In every semi-final, of the nine contestants, 4 will qualify to the final, chosen by jury voting solely. Half of the weight lying with a French Jury consisting of Amir (Eurovision 2016), Christophe Willem and Isabelle Bouley and the other half by an international which, which are the head of delegations of Sweden (Christer Björkman), Italy (Nicola Caligiore) and Belarus (Olga Salamakha).

So in the final there will be 8 songs in total and the outcome here will be decided by the French televoters for 50% and the other 50% is coming from a jury, but only an international one this time. The Heads of Delegation from Sweden, Italy and Belarus will be reinforced with those of Bulgaria, Armenia, Switzerland, Russia, Israel, Finland and Iceland. A total of 10 foreign jury members.

Jessica Mauboy will represent Australia at the Eurovision 2018!