18 acts selected to compete in Ukraine’s “Vidbir” for Eurovision 2018!

The Ukrainian national broadcaster UA hast just released the list of 18 acts which are going to compete in “Vidbir 2018” – their national selection for the Eurovision Song Contest. 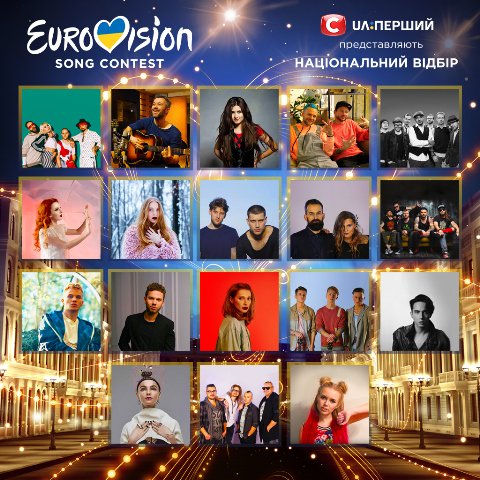 There are various artists on the list who took part in the previous national selections – Tayanna, who was the runner-up of Vidbir last year with “I Love You”, Melovin – who won the televoting in last year’s “Vidbir” and finished in third place overall, as well as Pur:Pur – who finished fourth two years ago with their song “We Do Change”.

The draw which will determine which of these 18 acts is going to compete in which of the two semi finals will take place in Kiev on the 19th of January.

Listen to another five songs from Armenia’s Depi Evratesil!