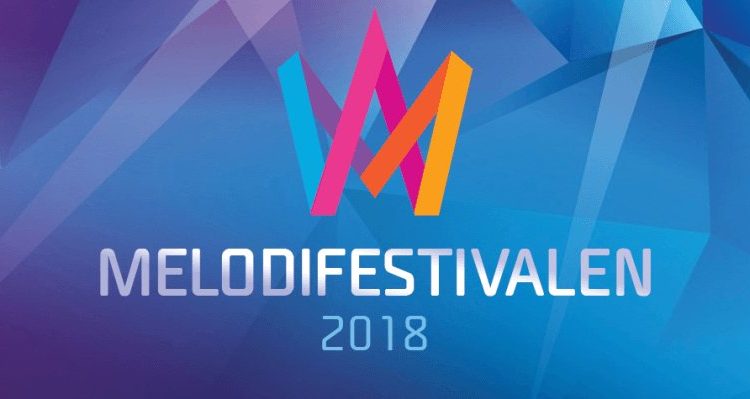 Important change in the rules in Melodifestivalen 2018!

Since the introduction of the app vote in Melodifestivalen, lots of fans and media complained that the juries are having a bigger say in the results of the show, and in the selection of the winner, as the margins in the public vote are often very small. And now, after 19 years, the voting system is going to be changed for the 2018 edition.

Back in the 1999 edition of Melodifestivalen, a new voting system was introduced, where the juries were giving points to seven songs, and gave them 1, 2, 4, 6, 8, 10 and 12 points. This voting method is going to be changed with the actual Eurovision rule, where the juries are going to give points to 10 songs, and leave 2 songs with no points. With this system, the juries will give out a total of 638 points, thus the amount of votes to be divided based on the televoting results is also going to become 638. According to the organizers, this will give more power to the public.

With the new system, the gap between songs after all the juries have given out their points is going to be less than in the previous years, as more points will be scored, and the only “extra points” will be given out to the top two songs – same as at Eurovision. The gap between the third and the fourth, fourth and the fifth,… songs will now be a single point, instead of two points as in the past years. The way televoting (and app voting) scores will be given out will remain the same, however there will be a bigger pool of points to start from, so even with a smaller percentage margin, the number of points will be slightly higher.

Melodifestivalen 2018 will start on the 3rd of February with its first semi final, which is going to be held in Lofbergs Arena in Karlstad.