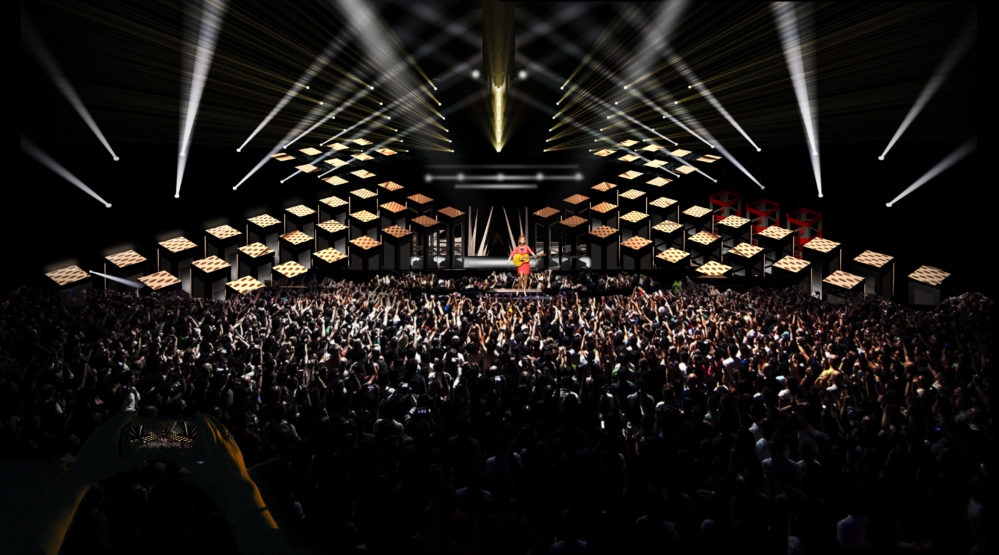 SVT prepares the tallest and largest stage ever for Melodifestivalen 2018!

Melodifestivalen 2018 is starting in a couple of weeks time, and SVT has now revealed how the stage is going to look like, and in their own words, it’s going to be the “tallest and the biggest stage ever”.

The stage of Melodifestivalen 2018 is about 14 times 14 meters wide and features 68 LED squares (video surfaces) which form a flash. The stage also goes up to 30 meters wide. 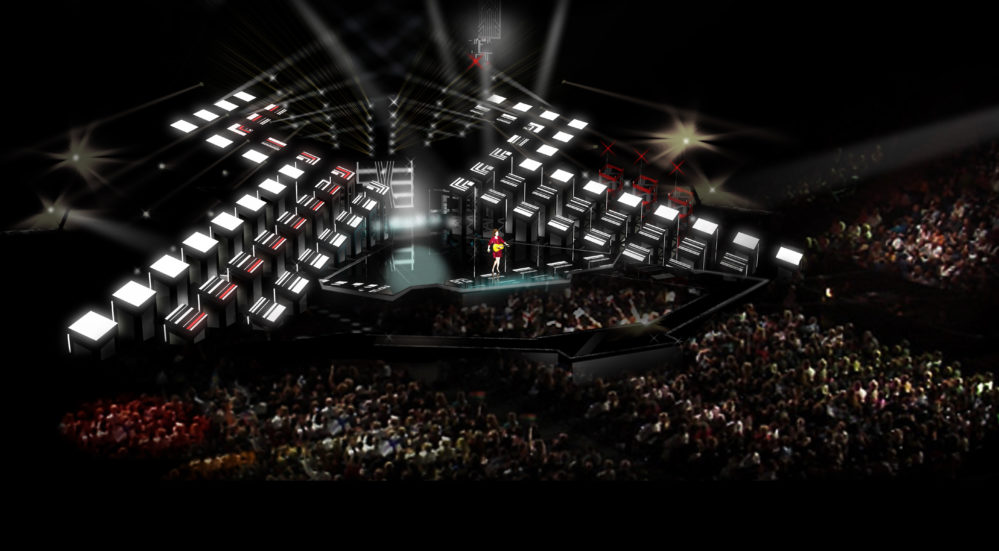 Viktor Brattström, the designer of the stage, stated the following:

We will adapt to the sarge of the hockey arena, in which cases we must reduce the stage for the first time ever. We have really expanded ourselves.

At the back of the stage are 3 smaller high-resolution LED walls. The columns have 10 millimeters between the pixels, but the screens in the rear walls have 4 millimeters between. It’s the highest resolution Melodifestivalen has ever had. There is also a 20 meter long catwalk, which forms a horseshoe.

The center of the scene is a light diamond. The lighting will have white color as a starting point, to interact with the visual design and create a nice contrast to the black stage. This is the first time ever that Melodifestivalen uses white as the standard lighting.

As we all know, the greenroom has moved in recent years, and it is placed in the other end of the stadium among the audience on the floor.

Melodifestivalen 2018 starts on the 3rd of February, and that is the first time that the stage will be seen for the very first time in full action.

Joe & Richard Micallef: “Our aim is to create a family and friendly atmosphere on stage”

Listen to the first five songs of Armenia’s Depi Evratesil!