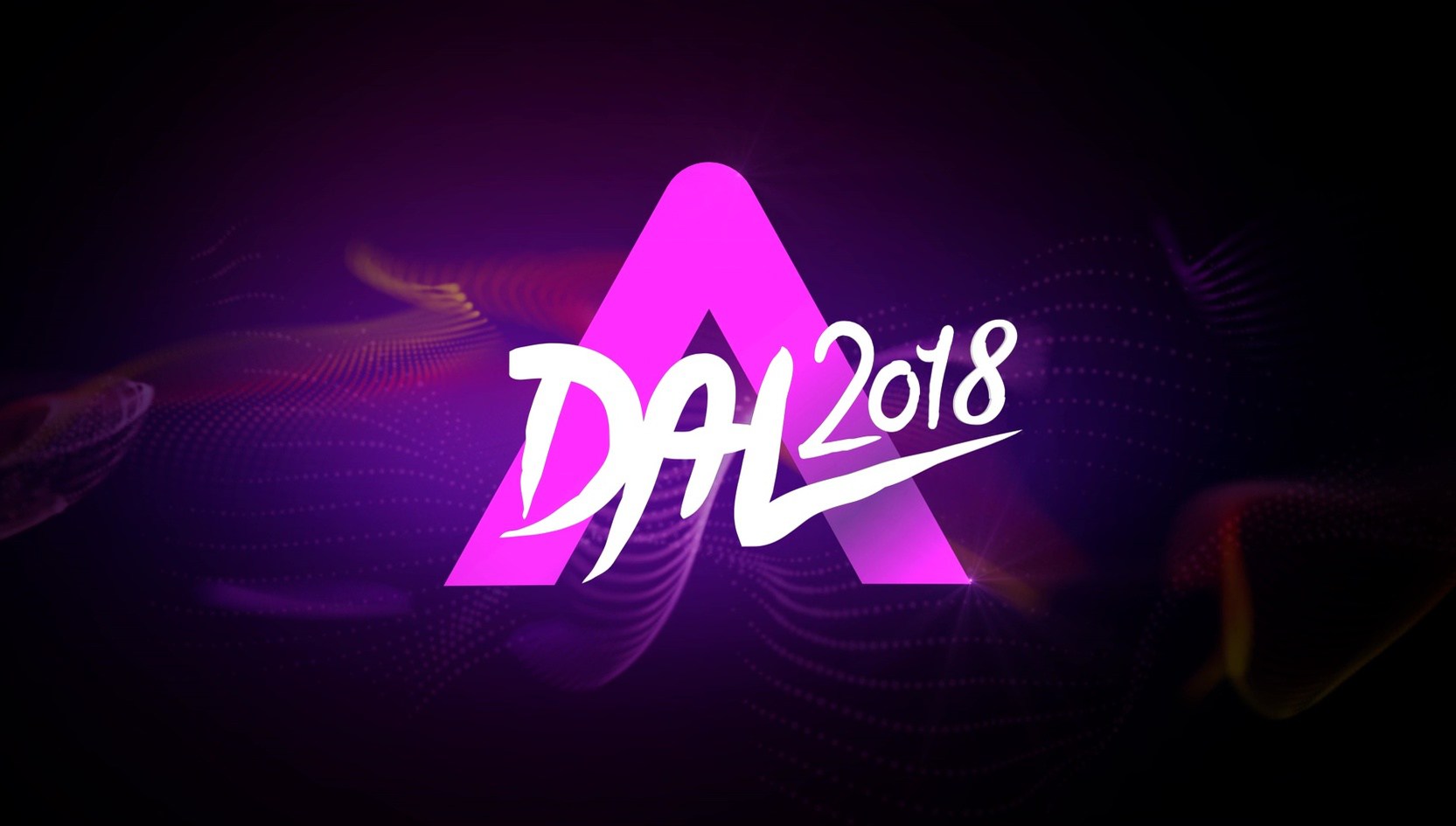 Viewing figures fall to a record low for A Dal 2018!

A Dal 2018 finished last Saturday, where the metal band AWS came out as the winners with “Viszlat nyar” (Eng: Goodbye Summer), and they will go on to represent Hungary in the Eurovision Song Contest 2018. MTVA has now published the full viewing figures for all six shows, measured by Nielsen.

Here are the viewing figures of the Finals of A Dal per years:

Last year also marked the very first time that the actual Eurovision Song Contest Final was seen by more people than the A Dal final, when the Eurovision Final was the 3rd most watched show of the week, whilst the final of A Dal was only 14th. One can expect that this trend is probably going to continue this year as well.

The year with the biggest viewing figures of both A Dal and the Final of Eurovision remains 2013, the year of ByeAlex, when both the A Dal Final, and the Eurovision Final were seen by more than 1 million people in Hungary.

Who should win each of the Melodifestivalen 2018 duels?