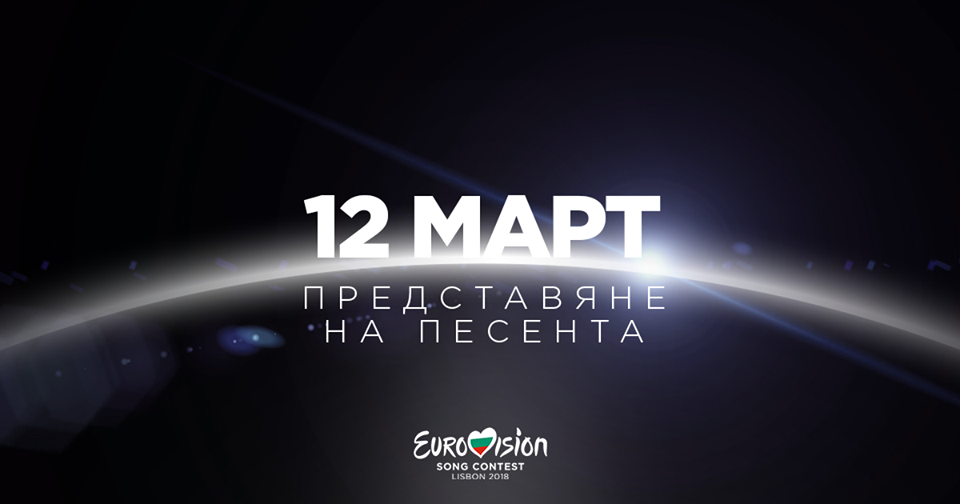 Equinox will represent Bulgaria in Eurovision 2018 with “Bones”

Bulgarian broadcaster BNT has just announced that Equinox will represent them with the song “Bones” which will be released tomorrow at 07:30 CET.

The song was written by a team of writers with strong Eurovision experience including:

Dag Lunberg (writer of “You are Unstoppable” by Conchita and “100%” by Victor och Natten, Melodifestivalen 2016)

Trey Campbell, (writer for Guy Sebastian and Adam Lambert) and

Bulgaria first came to the Eurovision in 2005 when Kaffe sang the song ‘Lorraine’ which failed to qualify and came 19th, Bulgaria’s worst result to date.

What’s your favourite song from Bulgaria so far? Let us know in the comments section below!

Ieva Zasimauskaitė wins Eurovizijos and will represent Lithuania in Lisbon!