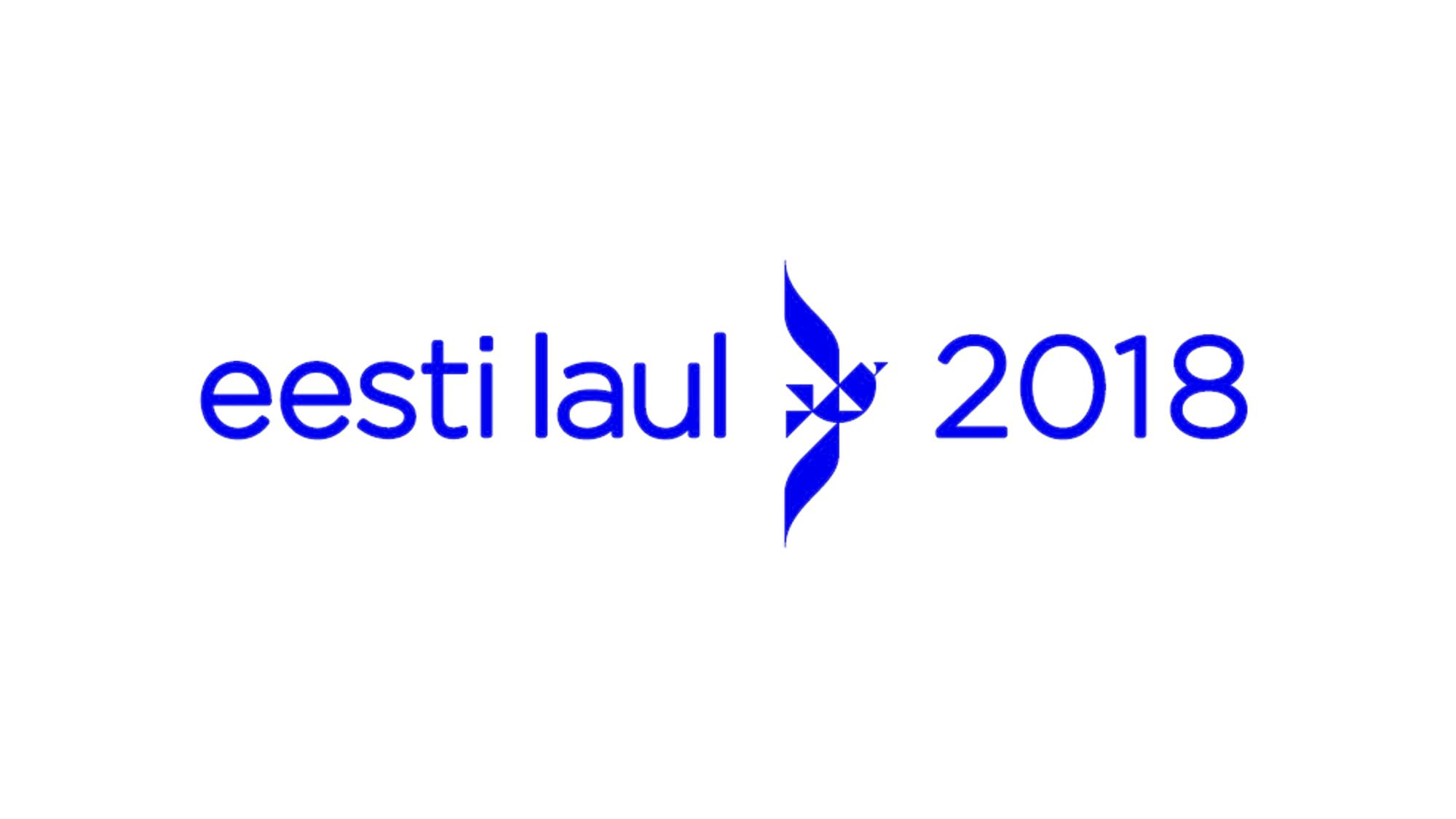 Eesti Laul, Estonia’s national selection for the Eurovision Song Contest ended on Saturday, and it was won by Elina Netsajeva and her song “La Forza”. Now more than a day after the Final, ETV have published the full results of both semi finals, and the Final of this year’s Contest.

Elina Netsajeva won both the jury votes, and the televotes with quite a big margin, and thus won the first semi final. Iiris & Agoh and Stig Rasta were in second and third place respectively with the jury, whilst Stig came second and Vajé third in televoting (who then ended up being the wildcard winners as well). The full results of the first semi final were as follows:

In the second round of televoting, Vaje won the wildcard for the final, followed by Aden Ray in second, and Etnopatsy in third place.

The second semi final was won by Frankie Animal, who scored the top points with the jury, but only got fourth place in televoting. The televoting winners were Karl Kristjan & Karl Killing feat. Wateva, who got only 6th place with the juries, but finished in second place overall. Here are the full results:

Elina Netsajeva was the clear winner of the Final as well, with quite a big gap once again both with the juries and with the televoters. The massive support of the public helped Vaje find their way to the superfinal. It is interesting to note that the top five in the Final were all coming from the first semi final! Here are the full results:

In the superfinal, the results were as follows:

Check out our interview with the winner, Elina Netsajeva, done moments after she won the show, right here:

Who should win the Final of Melodifestivalen 2018?