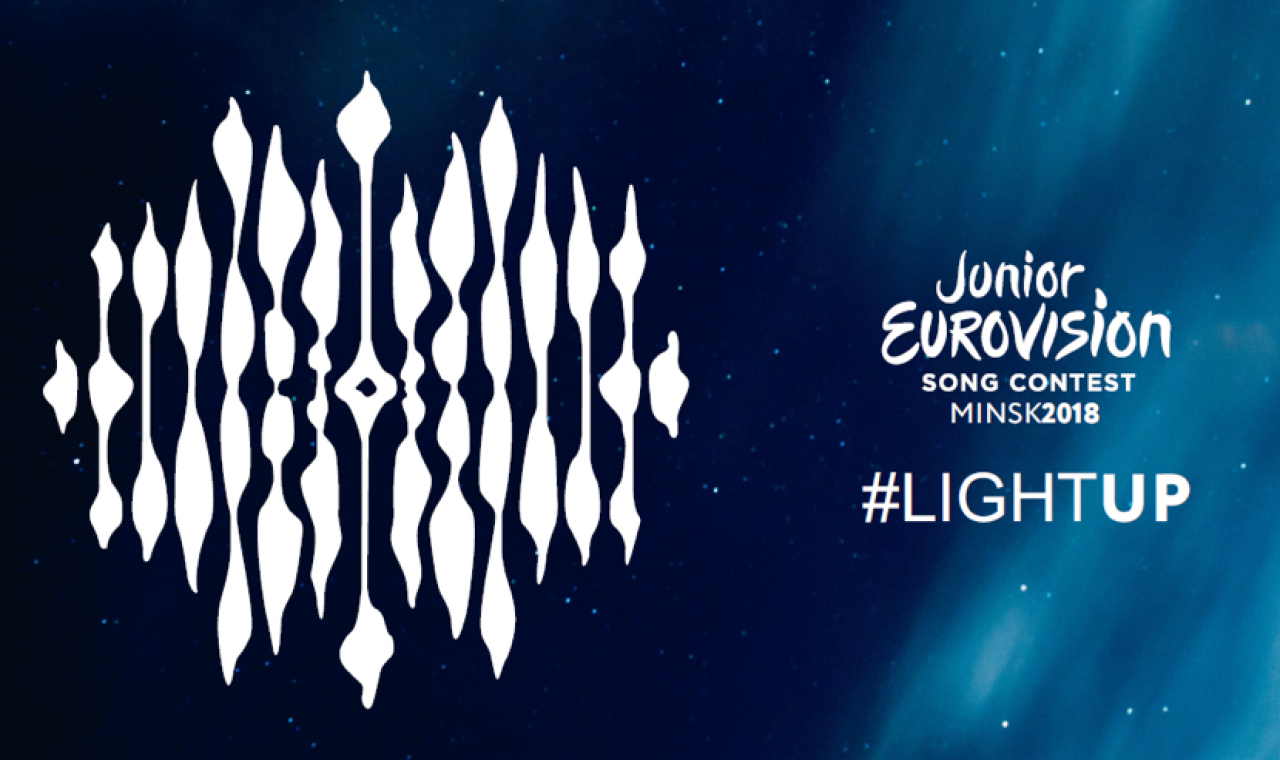 It’s just been announced that The 2018 Junior Eurovision Song Contest will take place on Sunday 25th November in the Minsk Arena in Belarus. The slogan for the 2018 competition has also been revealed as “LightUp!”

The logo for the contest is a morning star made of vertically inverted soundwaves.

Head of Live Events at the EBU, Jon Ola Sand said: “We are pleased to be working with BTRC this year and we have full confidence that they will host a great show in November. This will be the 16th edition of the Junior Eurovision Song Contest and we’re sure that this year’s competition will be once again a great way for children to showcase their musical talent.”

The following countries have confirmed their participation in the contest so far, which are:

Last year’s Junior Eurovision was held in Georgia, and as we announced on 26th November saw Russia taking the crown home, thanks to a performance by Polina Bogusevich with the song Wings.