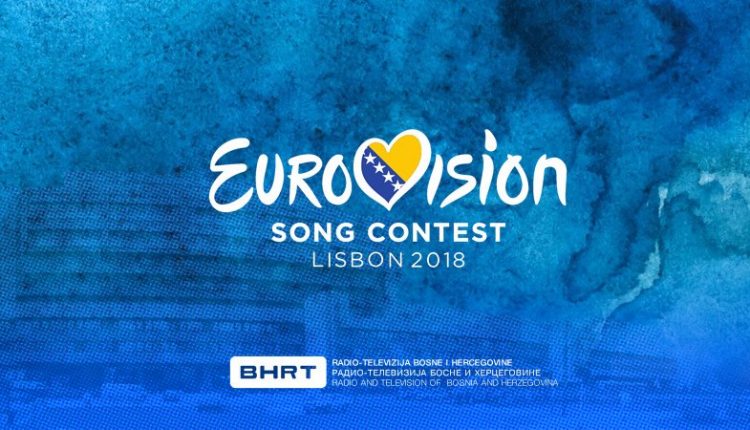 BHRT will not broadcast Eurovision 2018!

BHRT, the national broadcaster of Bosnia & Herzegovina, confirmed that they will not be broadcasting any of the three shows of the 2018 Eurovision Song Contest, which will take place in Portugal.

It is well known for various years that BHRT is in huge financial debts. The broadcaster is struggling to keep their broadcast on air, and has been on the edge of closing down completely for a couple of years. We also reported back in June on the financial difficulties the broadcaster is facing and that the international community came together in an attempt to save public service media in Bosnia-Herzegovina, something then-outgoing General Director of the EBU, Ingrid Deltenre, is vital to democratic societies.

After BHRT withdrew after the 2012 Contest, the only two Contests that they broadcast in Bosnia & Herzegovina were the ones held in Sweden – the one in 2013, and the one in 2016 – which was their only participation since 2012. Their entry “Ljubav je”, performed by Deen, Dalal, Jala and Ana Rucner was their first entry that failed to qualify for the Grand Final, finishing 11th in the semi.

The Public Review ‘Taboo’ by Christabelle!

Elina Nechayeva’s performance is saved, the funds have been found!