EuroStarz in concert to take place on the 18th of August!

EuroStarz In Concert established itself as one of the very best concerts that take place during summer. After two very successful editions, the organizers have announced that the concert is going to be back again this year for its third edition, and we are happy to announce that ESCBubble are the media partners of this year’s event.

EuroStarz in Concert 2018 is going to take place in London once again, on the 18th of August, and this time it will be held at The Water Rats at Kings Cross. This new venue has an improved stage area compared to the previous two editions. The motto of this year’s Concert is “Relive the Moment”.

The organizers are already preparing an exciting line-up once again. In the past two editions the line-up included Eurovision winners Emmelie de Forest and Anne Marie David, as well as Valentina Monetta, Mihai Traistariu, Kurt Calleja, Anjeza Shahini, Nicki French and many others. Also, for all the fans out there, there will once again be a great selection of merchandise to be purchased on the night of the Concert.

To keep in touch with all the latest news on EuroStarz including all the EuroStarz attending this Concert, tickets sales and more, stay tuned to ESCBubble, and you can also follow the official social media channels of the Concert – Facebook, Twitter and Instagram. Apart from all this, you can also sign up to the newsletter to receive exclusive news and offers. 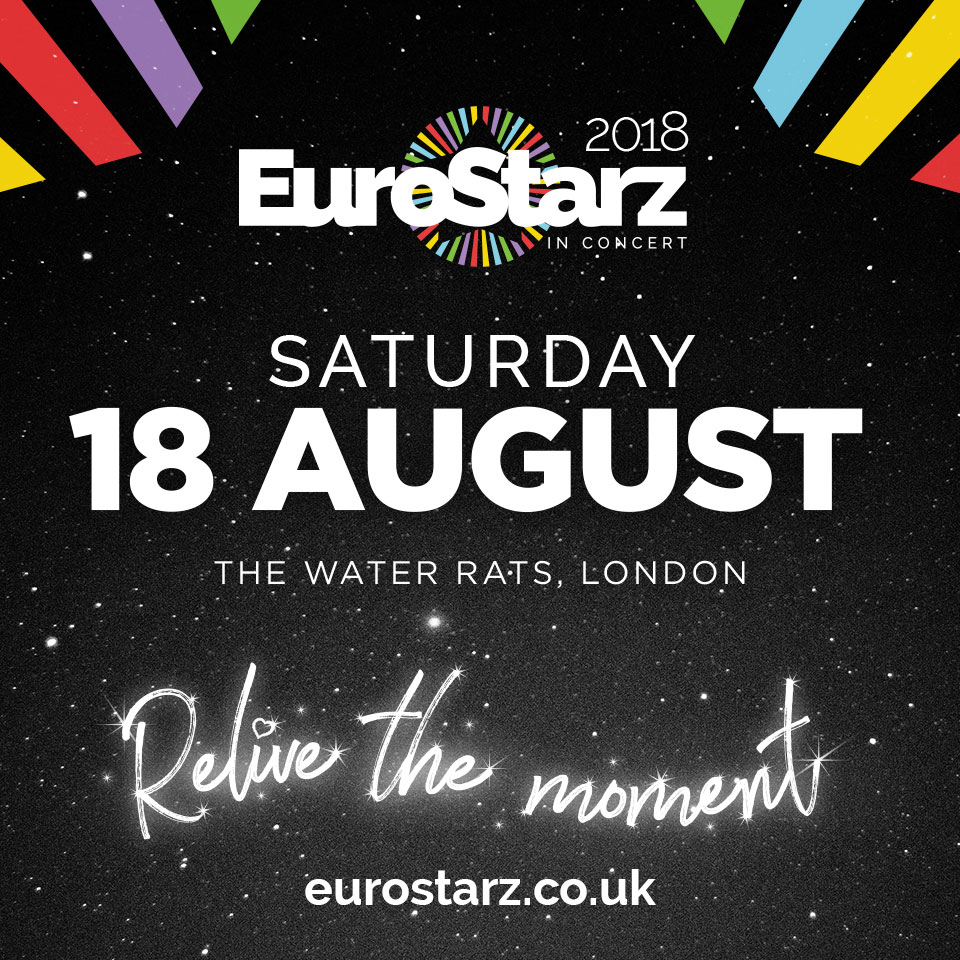 Lill-Babs has died at the age of 80