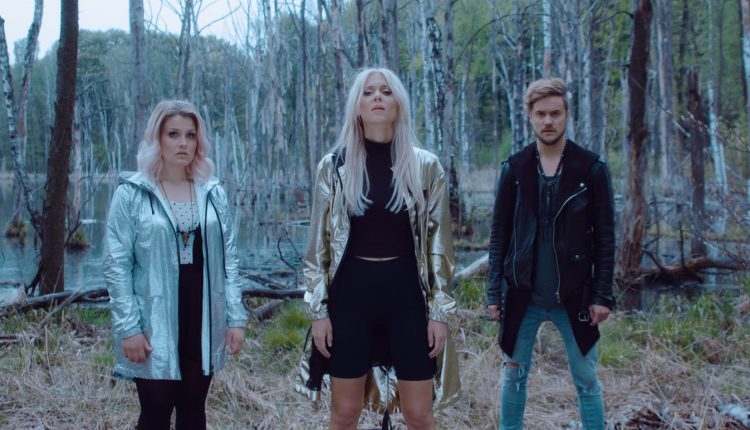 There have never been made more music collaborations between Eurovision artists than after the 2017 edition of the Contest. Lots of acts who competed in this particular year (including JOWST, Naviband, Kasia Mos, Norma John, Kristian Kostov, Brendan Murray in between others) have taken Eurovision to the next level, made lasting friendships and participated together in different songwriting camps around Europe.

“Wild Eyes” have been written by Rickard Bonde Truumeel, Lilly Ahlberg and Lasse Piirainen (member of Norma John), while the production was done by Kasia Mos, Piotr Witkowski, and Lasse Piirainen again. If you loved “Blackbird” and “Flashlight”, you will love “Wild Eyes” as well. Give it a listen right here:

Your new music round up for this week!

ESCBubble is looking for YOU to join our team!