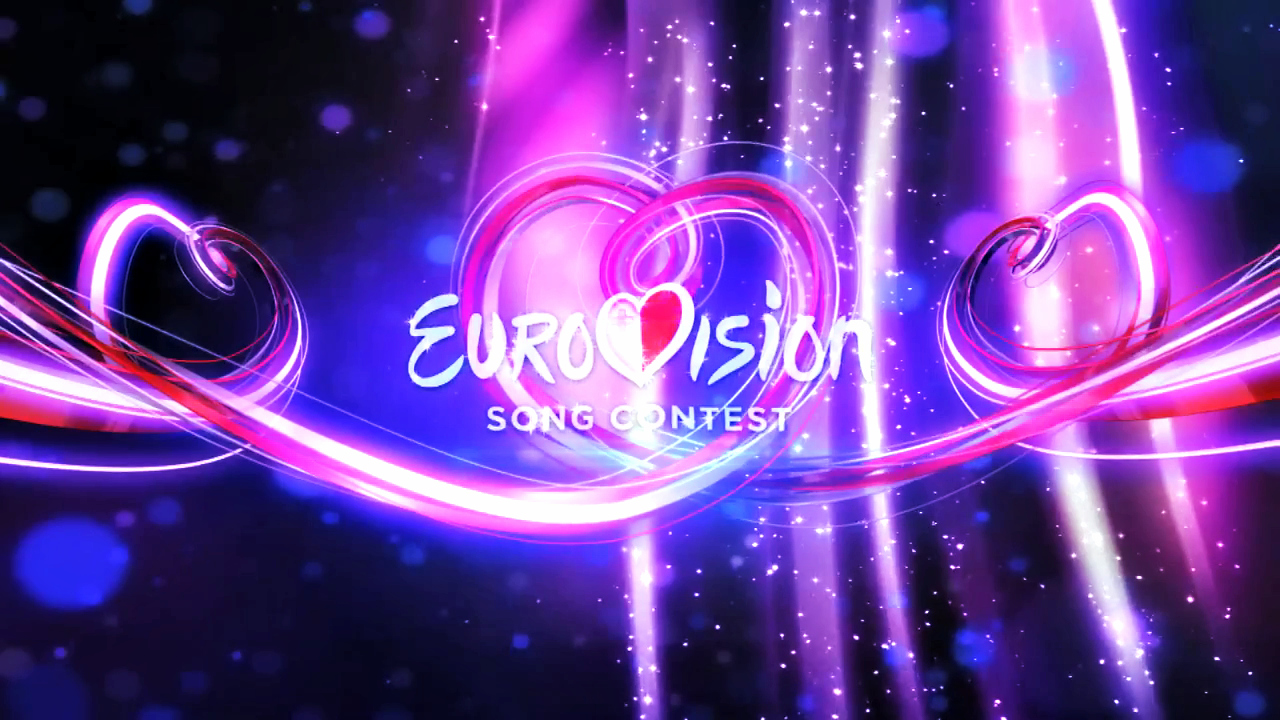 TVM, the Maltese broadcaster responsible for choosing the country’s Eurovision act, has today announced via its website that it will use The X Factor reality show to decide its 2019 artist.

The X Factor, is a Syco Entertainment format that was created by the British producer Simon Cowell.  It was first broadcast in the United Kingdom in 2004 and it has led to the establishment of many superstar acts such as Leona Lewis, Little Mix and One Direction.

Many Eurovision acts have been chosen after taking part in their own countries X Factor, such as Dami Im from Australia, Zhana Bergendorff from Bulgaria and Francesca Michielin from Italy.

Malta first competed in Eurovision in 1971, and consistently entered the contest since 1991.  Their highest placing was 2nd both in 2002 and 2005 with the songs ‘7th Wonder’ by Ira Losco and ‘Angel’ by Chiara.  In 2018 Malta failed to qualify for the Final after Christabelle finished 13th in the second semi final with ‘Taboo’.

What do you think of this surprise announcement?  Let us know on our social media channels.

Eleni Foureira Burned Barcelona! With a surprise cover of “Lo Malo” and her own Fuego

Stefan: ‘There will be an element of mystery in my performance’

Nathan: ‘Creeping Walls is about a very important subject, as it’s about…

These are the first four finalists of Benidorm Fest 2023