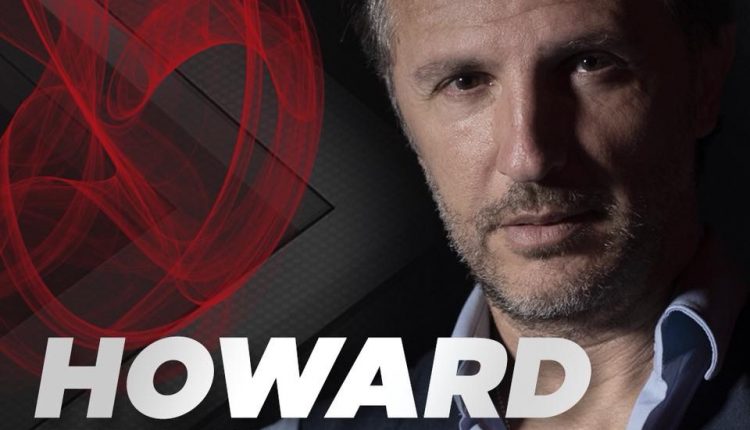 Following the decision by the Maltese national broadcaster, TVM, to use the X Factor format to pick its 2019 Eurovision entry, we can now reveal the identity of the first judge.

Howard is best known for being the manager of the singer Ira Losco.  It had been rumoured that Ira would have some sort of involvement in the X Factor, so the announcement of her manager being part of the show may still mean she has sort of role.  Howard had previously been a juror on the previous format that Malta used to choose its Eurovision artist (The ‘Maltese Eurovision Song Contest also known as ‘MESC’).  He has also worked with another former Eurovision artist, Chiara.

Speaking at his decision to become a judge he told TVM ‘that at first he was sceptical about the whole project but, upon further reflection, he came to realise that the X Factor always worked as it exposed promising artists leading them to success and stardom.’  He also said he was excited to be part of a process that would find new Maltese talent.

Ira Losco has been to Eurovision twice, finishing second in 2002 with ‘7th Wonder’ and 12th in 2016 with ‘Walk On Water’. She has had a long and succesful career in her home country, releasing five studio albums and over fourty singles.  She also became a mother after the 2016 Contest, giving birth to baby son Harry.

We’ve already brought you details of which former MESC artists have already auditioned and made it through to the second round.

So make sure you keep checking back with ESCBubble as we’ll bring you all of the news from the quickly developing X Factor process in Malta.  Let us know your thoughts on our Social Media channels!