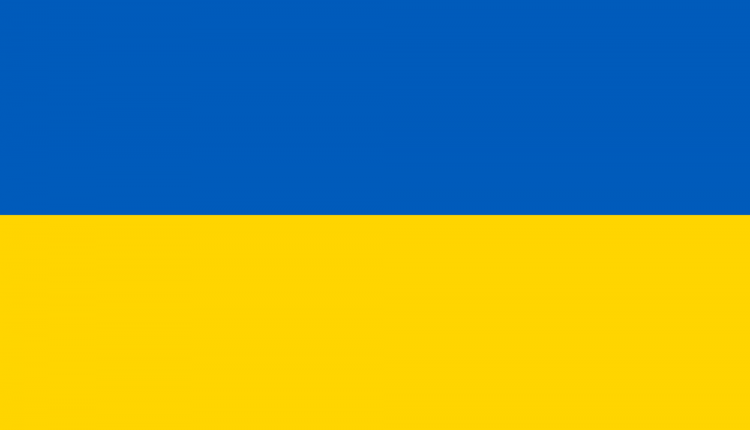 Junior Eurovision have just announced that Ukraine will also now be taking part, bringing the number of countries taking part this year up to a record breaking total of 20!

The countries taking part this year include:

Last year’s contest was won by Polina Bogusevich who sung for Russia, which you can see below:

Who are you most looking forward to seeing this year? Let us know in the comments section below!

The music video for Eleni Foureira’s ‘Caramela’ is out!

United By Music: Eurovision is officially in Liverpool’s hands