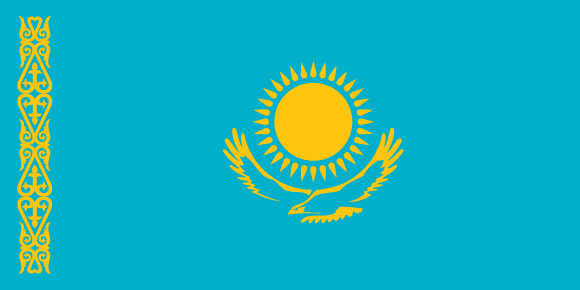 Kazakhstan broadcaster Khabar Agency has today announced the rules for it’s National Final for this years’ Junior Eurovision Song Contest, including the submission date for applications

Anyone wishing to apply can apply from today (1st August) up until 31st August, giving anyone interested only 4 weeks to create and submit a song.

The broadcaster has also announced the following rules:

The broadcaster has also announced the following:

The National selection will be conducted in three stages:

What do you think to Kazakhstan taking part in the Junior Eurovision? Would you like to see the country take part in the main Eurovision next year? Let us know in the comments section below!

Ira Losco is the fourth and final judge in X Factor Malta!

Audition dates for Junior Songfestival 2022 have been revealed!

United Kingdom to return to Junior Eurovision in 2023? BBC still making their mind up