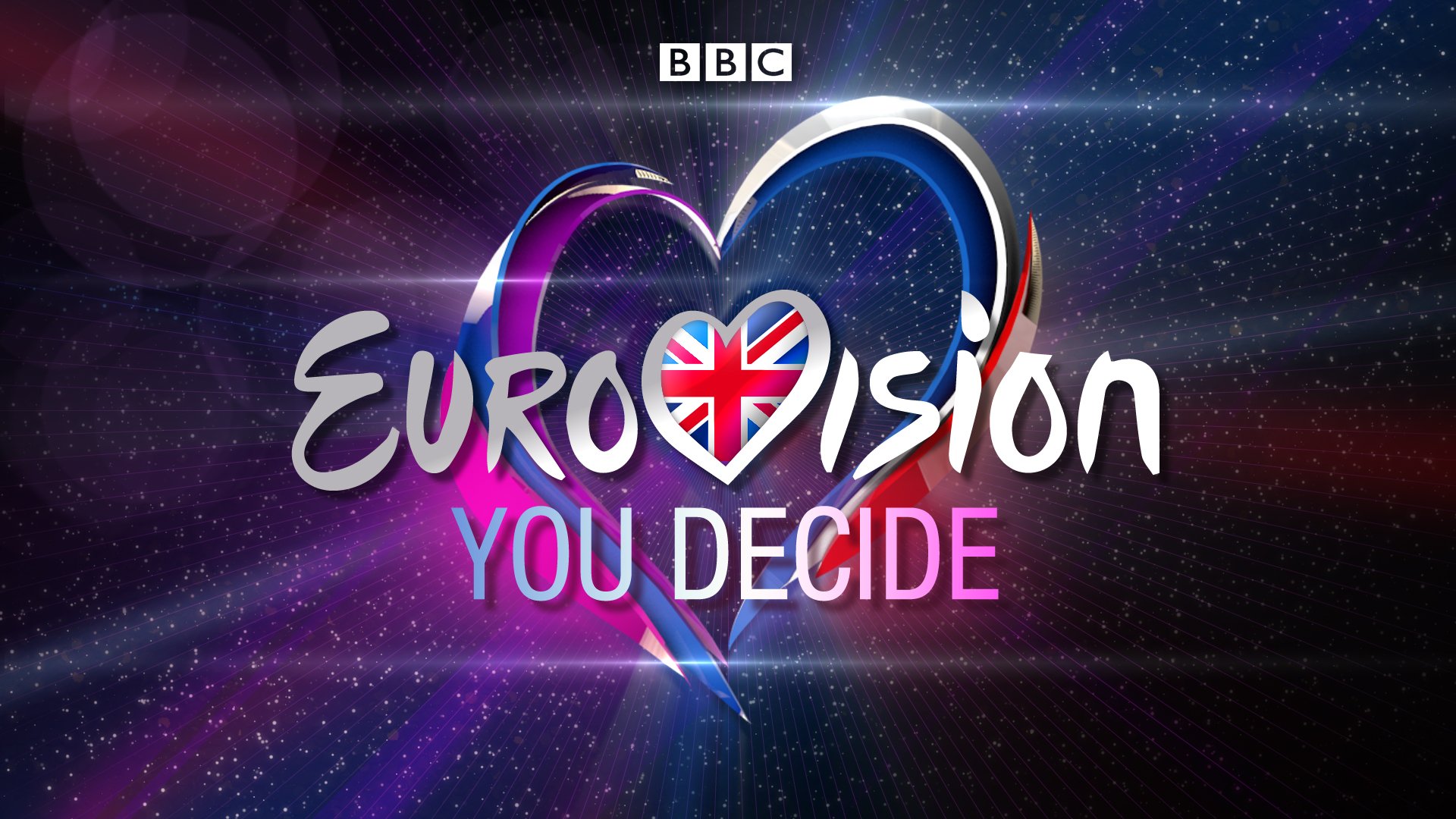 The BBC, National public broadcaster for the United Kingdom, has today confirmed their participation in the Eurovision Song Contest 2019 which will be held in Tel Aviv in May 2019.

Today, we have received a press release from them, stating that their song submissions are now open and public entries will be shortlisted by a panel of members of the official fan club, OGAE UK.  Entries are also being sought from professional songwriters. The submissions window closes on October 26th, 2018 and full details on how you can apply can be found here

The new Music Consultant for the BBC, Greig Watts, adds

The Eurovision Song Contest just gets bigger and better and more exciting for me each year, and I’m sure Israel will deliver another amazing contest. I’m so happy to be involved this year for the UK; it really is a dream come true, and I’m looking forward to working with the team to get the strongest possible song and result we can for the UK, like we do on the world music stage. There’s no guaranteed song-writing formula for Eurovision as each year something different wins.  I’m looking for melodic songs with impact for the arena as well as on TV. Songs that instantly hit you and never leave your brain!

The final shortlist of songs will be presented to the public through the successful “You Decide” National Final programme which has been running since 2016 and will be broadcast on the channel BBC2.  Dates for this show’s date and venue are yet to be confirmed.

The United Kingdom, as one of the “Big Five” countries will qualify automatically for the Grand Final which will be taking place at the Tel Aviv Convention Center on May 18th 2019.

Last year’s entrant, SuRie,  finished in 24th place in the Grand Final in Lison, with the song “Storm” despite her performance being interrupted by a stage invader, watch her live performance here

Fidan Hüseynova will be representing Azerbaijan in the Junior Eurovision Song Contest!

The 14 composers for Festival da Canção have already been chosen – greater diversity awaits!