Julia Samoylova says she has emigrated from Russia or has she? 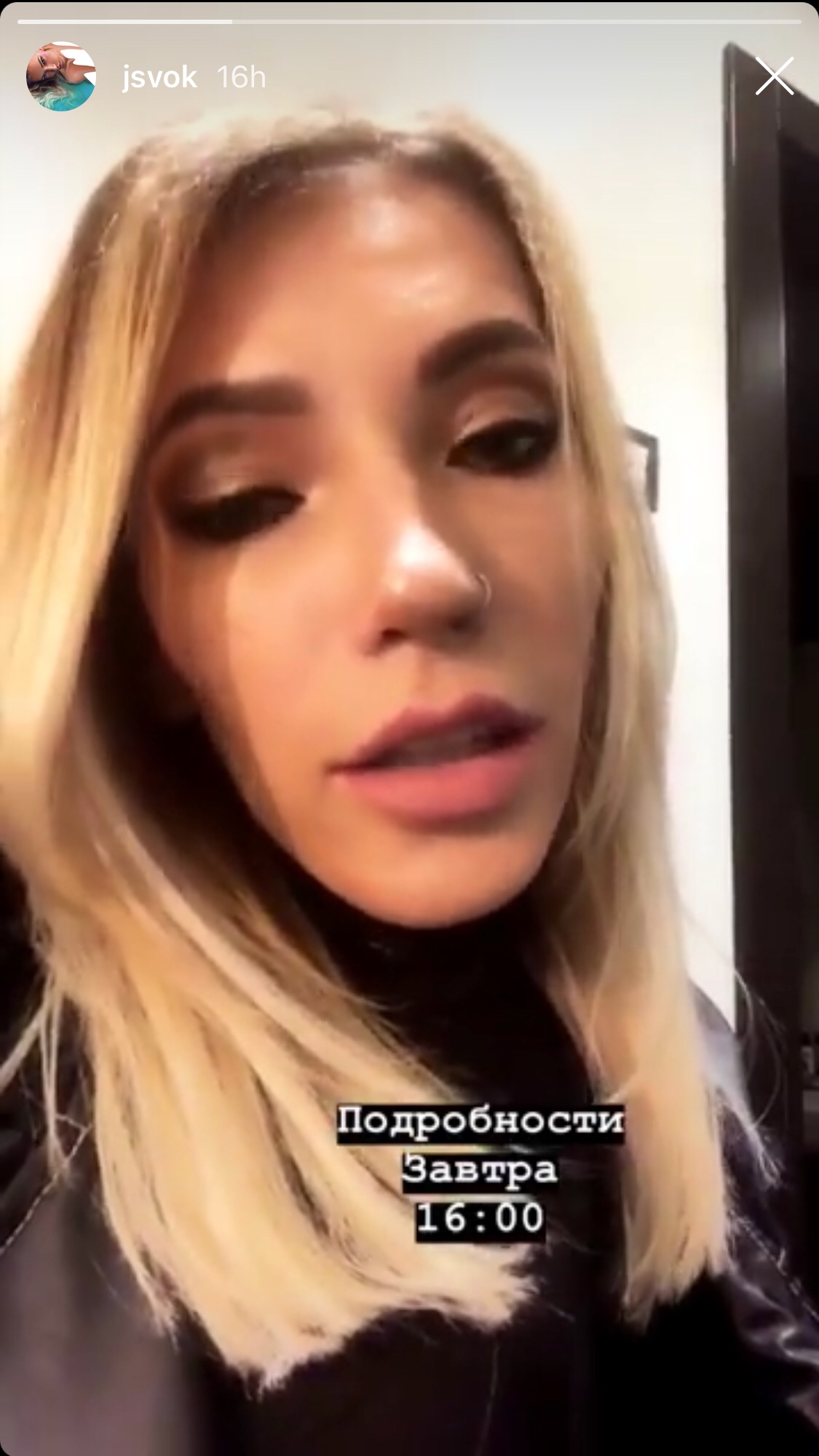 The video can be seen in full here:

According the the Russian tabloid newspaper Komsomolskaya Pravda her agent doesn’t know why Julia has made such a statement and that it is only known that she is already on a plane out of Russia.  Further to that the press office of the singer has added that she was leaving due to “health issues”.

As promised Julia has now updated her social media.  On her latest Instagram post she has recorded another video and posted a written message about the plight of a disabled child in Russia.  She has elaborated that her quote regarding emigrating was in actually in reference to parents of disabled children in Russia and not herself.

She said as follows:

I’m ready to emigrate from Russia to Europe – these are the words of one brave mother, whose child is also chained to a wheelchair. Lately I’ve been getting more of these letters. The root of the problem is not in our country, but in maternal love. In our country it is impossible to get the right medicines, they simply do not exist. Families are ready to quit and fly away.

The post’s text describes an “unusual” family who appeared on the NTV television station for whom Julia is trying to raise some funding due to having some extremely disabling conditions.  The lack of affordable medicine and available treatment in Russia has meant that many families have had to consider moving to Europe in order to save their children.  She includes details of how to donate to the family she outlined.

A member of the expert council on the development of information, society and media in the State Duma, Vadim Manukian, however was scathing in his criticism of the singer:

Julia, I think that now it has become clear to everyone that you are not going anywhere, but believe me, today you have caused enormous damage to yourself and your authority in society. You are well aware that such manipulation can be used once in a lifetime, and then to your voice there will never be the confidence that was before this day. It is unfortunate that you did not calculate all the reputational risks before making this statement.

Julia Samoylova was initially meant to represent Russia in 2017 at the Contest held in Ukraine with the song ‘Flame Is Burning’, however the Ukrainians banned her from entering following the discovery that she had performed in the disputed territory of Crimea.  The Russian broadcaster sent her to Eurovision again in 2018 where she finished 15th in Semi Final 2 with 65 points. Her song ‘I Won’t Break’ the first and only non qualification for the country to the Grand Final.

What do you think of how this story has developed?  Stay tuned to ESCBubble for all of the latest and let us know your thoughts on our socials.