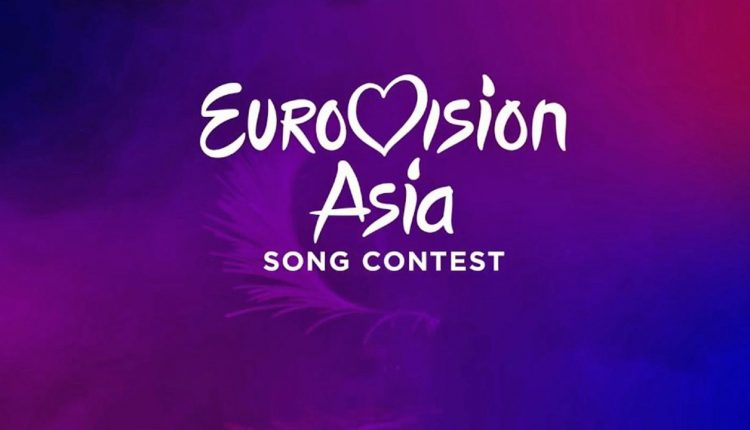 Eurovision Asia expected to held be in Australia on 7th December

Australian television station, Channel 9, has today reported, on its daily news programme, that the inaugural Eurovision Asia Song Contest has been proposed to take place in the Gold Coast, Australia.  According to the report it will take place between November 30th and December 7th next year, and therefore it is expected the Final will take place on December 7th itself.  16 countries are reported to be taking part.

The very first Eurovision Asia song contest is set to be held on the Gold Coast!#9News | http://9News.com.au

The clip (shown above) included an short comment from the Mayor of the city of Gold Coast, Tom Tate, confirming the event is expected to go ahead.

In a report published by the Gold Coast City Council the following was also revealed:

As soon as we have further details we will bring you more news.  Let us know your thoughts on this exciting development in our comments and on our socials!

Your New Music selection from ESCBubble!