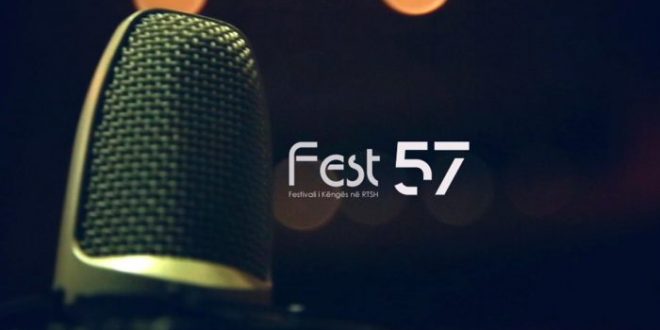 Meet the participants of the 57th Festivali i Kenges!

The Albanian traditional Festivali i Kenges will once again be the event where the Albanian Eurovision entry is going to be selected. Albania’s national broadcaster RTSH has just released the list of artists who will be competing to become the successor of Eugent Bushpepa in Eurovision.

A total of 54 songs were entered for this year’s edition of Festivali i Kenges. A preselection jury listened through all of the submitted songs, and chose 22 which will enter the televised national selection. The 22 acts are as follows:

There are a lot of newcommers in Festivali i Kenges, but also various well-known names to Eurovision fans. Bojken Lako, Dilan Reka, Elton Deda, Kujtim Prodani, and our reader’s favorite from last year’s edition Orgesa Zaimi is going to be back as  well.

This year’s Festivali i Kenges will consist of two semi finals – on the 20th and 21st of December, and a Grand Final on the 22nd of December.

Eugent Bushpepa won last year’s edition of Festivali i Kenges, and went on to represent Albania in Eurovision 2018 in Lisbon with “Mall”. His song finished in 11th place, which was Albania’s third best result in Eurovision (after Rona Nishliu’s 5th place from 2012, and Anjeza Shahini’s 7th place in 2004).

Valters Fridenbergs dies at the age of 30

Ukrainian entry for Eurovision 2019 to be selected via Vidbir, on February 23rd!