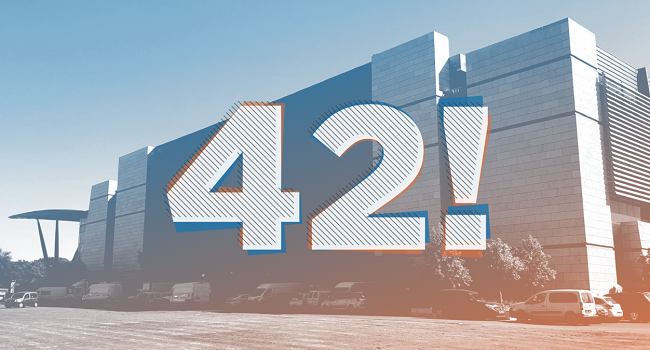 42 countries will be competing for victory in Tel Aviv!

No less than 42 countries will be fighting for glory at the Eurovision Song Contest 2019 in May next year!

The so-called ”Big 5” (France, the United Kingdom, Gemany, Spain and Italy) and last year’s winner and host country Israel will be directly qualified for the Grand Final while the other 36 countries will be equally divided over two semi-finals to fight for the ten tickets (per semi-final) to the final!

For a ”crash course” in who will be competing next year, watch this compilation below!

And in case that went by a bit too quick, you can study the full list for as long as you want (the responsible broadcasters inbetween brackets):

The only country we sadly will have to miss in Tel Aviv, compared to this year’s edition in Lisbon, is Bulgaria.

Several countries that however will be competing next year, will have a jubilee to celebrate!
The Netherlands and Switzerland are both sending their 60th act to the contest next year, Greece for the 40th time, Estonia, Slovenia and Croatia will all be there for the 25th time, Lithuania and Latvia will be present for the 20th time and San Marino join us for the 10th time already!

The Eurovision Song Contest 2019, which will be the 64th edition, will take place on 14, 16 and 18 May in Tel Aviv, Israel thanks to a certain lady who dared to dream last Eurovision season: