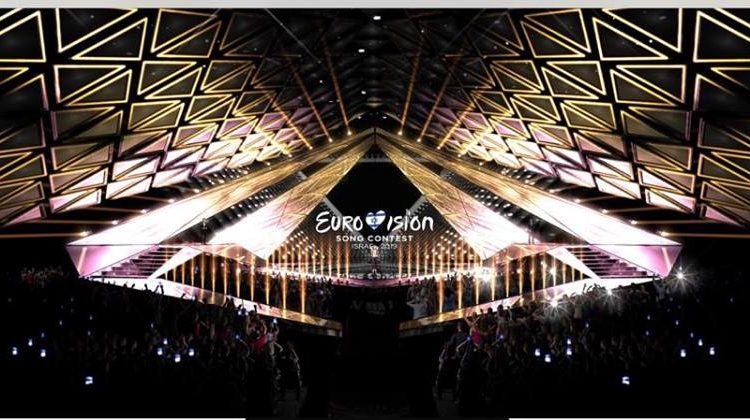 The Eurovision Song Contest have just released an image of next years stage on their social media. As you can see in the image below, the stage will be in a diamond shape surrounded by triangles.

Just before the New Year, we have a surprise for you.

Here is the first preview of the stage design for the Eurovision Song Contest 2019!

We will of course update you with any further news on the stage design.

What do you think of the design? Let us know in the comments section below!

Barei is a mother of twins!