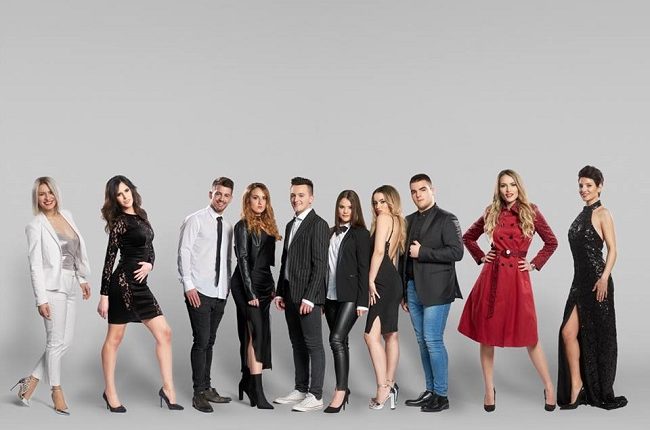 All Montevizija 2019 songs will be released on February 2!

Montenegrin broadcaster RTCG have just announced on their social media pages that all five competing entries in the national final will be released very soon: this Saturday already, the 2nd of February!

The national final itself will take place a week later, on the 9th of February in the capital of Podgorica.
The artists competing are, in running order:

The songs will appear on RTCG’s official YouTube channel, so stay tuned on Saturday to hear this year’s songs, of which one of them will be Vanja’s successor!

These are the artists in Dansk Melodi Grand Prix 2019 – and their songs!

ESCBubble’s Verdict: Who will qualify from Eurovision…