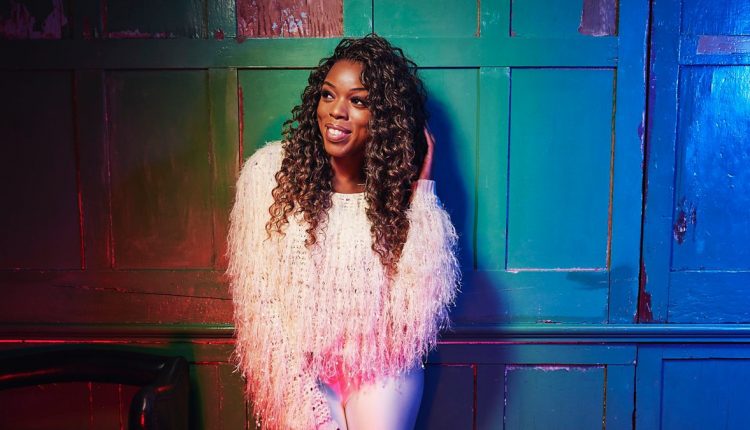 Kerrie-Anne: ‘My staging is going to be phenomenal!’

The United Kingdom are again broadcasting their Eurovision selection program “You Decide” which will take place on Friday February 8th at Media City UK in Salford, Manchester.

Yesterday, the songs were released to the public, and the participating artists gathered at BBC New Broadcasting House in London to meet the press for the first time and chat about their entries

In a twist to the previous format, there are 6 artists and 3 songs, so there will be a “Song Off” to decide the best version of each song, then the winning versions of the 3 songs will go into a public televote to decide the UK’s representative at the Eurovision Song Contest in Israel, in May.

One of the artists is 32 year old Kerrie-Anne from London, who brings us her uptempo dance version of “Sweet Lies” which was co-written by Danish/Swedish writing camp of Lise Cabble, Esben Svane and Maria Broberg

Anne was lucky enough to grab a couple of minutes with Kerrie-Anne, and they chat about Dubai, languages, and that all important staging!

Who is your favourite in the United Kingdom’s selection? Vote in our poll to have your say!

Follow us here on ESCBubble as we take you through all the news and events as we head towards the 64th Eurovision Song Contest in May!

Tomas Bocek: ‘I don’t think I’m the guy who can do a show like Mikolas’

Zdravko Čolić to perform in Ljubljana for the Valentine’s Day!