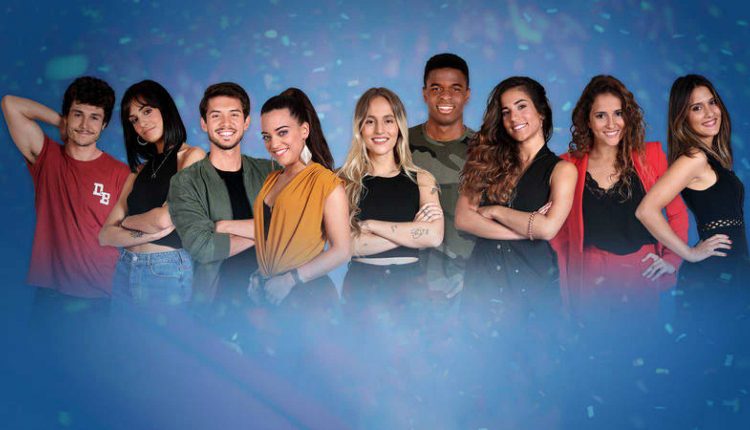 These are the 10 finalists of the Spanish Eurovision selection

After the online voting has ended yesterday, and the three most voted songs qualified for the Final stage of the Spanish Eurovision selection, a special jury has listened to the remaining 14 songs and selected 7 of them to make it a final of 10.

After online voters from all over the world chose “Muérdeme”, “Hoy vuelvo a reír otra vez” and “La clave” as the best ones, the jury had a chance to listen to the remaining songs in full, and to select an additional seven for the final show. Thus the full line-up of the Spanish Eurovision final is as follows:

The 10 songs will be released in full 48 hours ahead of the Final.

In the list of composers of these songs, we find quite a few familiar names. “Hoy soñaré” was composed by Jesús Cañadilla, who wrote the Spanish Eurovision entry in 2010, “Algo pequeñito”. “Muérdeme” was co-written by two members of El Sueño de Morfeo – the band who represented Spain in Eurovision 2013 (Juan Luis Suárez and David Feito). And also, “Todo bien” was co-written by Andreas Öhrn, who already composed songs for various national selections across Europe, including the song that came 2nd in the Spanish final in 2016 – “Victorious” by Xuso Jones.

The Spanish Eurovision Final will take place later this month, where the public will choose the winner and the next Spanish entrant for Tel Aviv.

Line-up of both semi finals of Destination Eurovision 2019 announced! Vote for your favorites!

Greece will choose internally for the Eurovision Song Contest 2019!