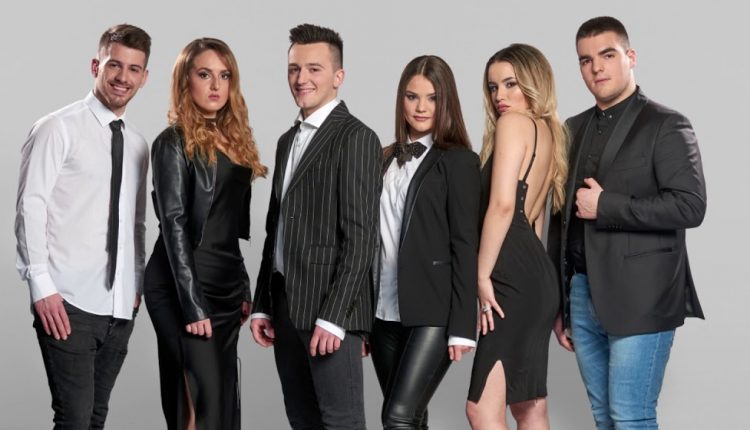 In a thrilling voting sequence in the Montenegrin National Final “Montevizija” tonight, the public and the judges have chosen and D-Moll will be representing Montenegro at the Eurovision Song Contest, in Tel Aviv in May!

After the 5 artists had performed, there was an initial public and jury vote, and D-Moll and Ivana Popovic Martinovic progressed to the Super Final

The full results were

In the Super Final, it was 100% televote and D-Moll were announced the winners!

The winning performance will follow but in the meantime, here is the video for D-Moll and their song “Heaven”, and congratulations …. we will see you in Tel Aviv!

What do you think of the result from Podgorica tonight? Let us know in the comments below and stay with us on ESCBubble as we take you through all the national finals, bring you all the breaking news and the best interviews!

Mahmood To Represent Italy in this years Eurovision