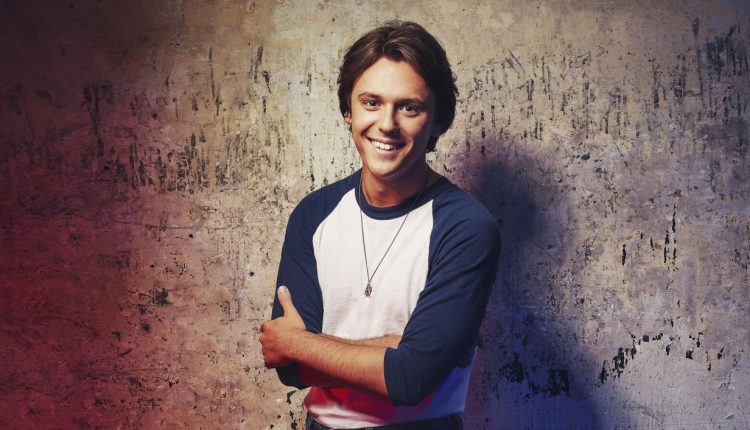 Jordan Clarke – ‘The Stars Have Aligned With This One’

The United Kingdom’s entry for Tel Aviv will be decided this Friday evening (8th February), with six artists shortlisted to perform three songs in the BBC’s national selection show ‘Eurovision: You Decide’

Each of the three songs will be performed by two different artists, in a ‘song-off’, with a panel selecting their favourite version. After the three ‘song-offs’, the final three performances will be put to a public vote to select the UK’s entry for Eurovision.

We had the pleasure of catching up with one of the artists taking part, 24 year old Jordan Clarke from Essex. He will be singing the song Freaks, written by Jon Maguire, Rick Parkhouse, Corey Sanders and George Tizzard.

Jordan may be familiar to viewers, following his time in the band The Luminites who reached the final of Britain’s Got Talent in 2013. In our chat, we talked about the unusual format and how he feels to be sharing the song with girl-group MAID; his first impressions of the songs when her first heard them, and his previous involvement with the songwriting team.

You can listen to our interview here:

And you can listen to Jordan’s version of the song ‘Freaks’ here:

Is Jordan your favourite to win the UK’s ticket to Tel Aviv?, you can let us know by voting in our poll:

Monika Knezović: ‘I’m a perfectionist, so I like to be in charge of every little detail’

Ivana Popović Martinović: ‘I believe that this year will be much more adventurous than last year’

United By Music: Eurovision is officially in Liverpool’s hands