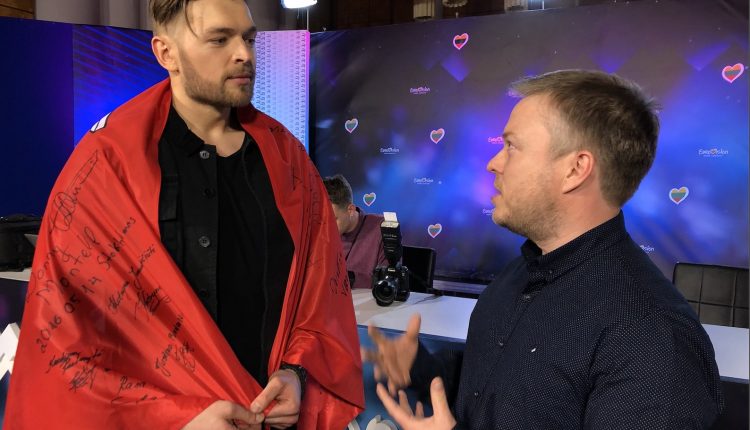 Tonight, Lithuania chose its 2019 Eurovision entrant and the result was clear – Jurijus will be going to Tel Aviv with his song ‘Run With The Lions’.

The breakdown of the results was as follows:

The televote and jury vote were then combined to form the final result:

Having won both the televote and jury it was confirmed that Jurijus was tonight’s winner and will represent Lithuania in the 2019 Eurovision Song Contest.

Straight after the show concluded, Joe caught up with Jurijus to ask him about his first impressions after winning:

You can see Jurijus in action, with his semi final performance below:

Here are the finalists of Festival da Canção 2019, vote for your favorite!