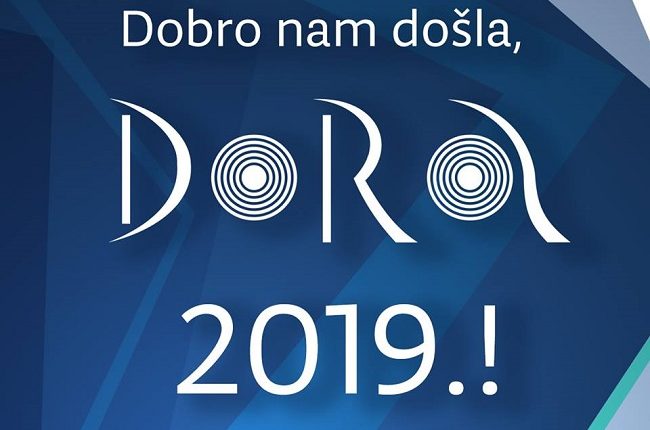 This Saturday the famous Croatian festival Dora will make its return. The previous one was held back in 2011 and now once again Croatian act for Eurovision will be chosen through a national selection by the votes of jury and . In case of a tie, the song which received more televotes is going to be ranked higher. Read more about the voting rules here

The Croatian broadcaster HRT has finally released the snippets of the competing songs and you can hear them here:

Have you liked the songs?
Don’t forget to cast the votes for your favourite entries below:

What do you think who deserves to represent Croatia in Tel Aviv?
Write it down in the comments and don’t forget to tune in at our liveblog on Saturday from 20:05 to follow the outcome of Dora 2019.

Australia secure a spot at Eurovision for the next 5 years!

The Lovers of Valdaro: ‘We want to get everyone in a party mode!’